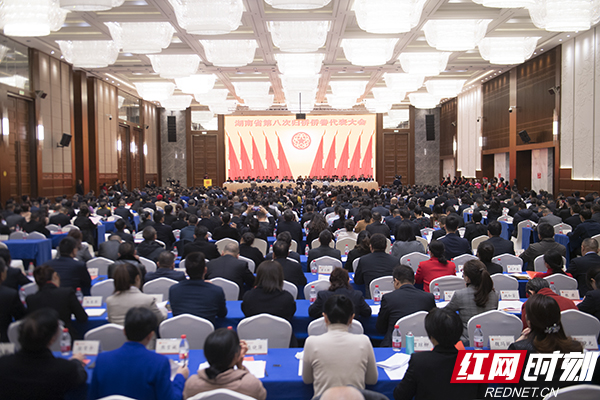 She hoped that the broad masses of overseas Chinese may combine their own development with the development of China and Hunan, by using their talents, connections and financing advantages of both at home and abroad, for promoting Hunan rising strategy on opening-up by innovations, for Belt and Road initiative, for the exchanges and cooperations, and a better future for China and hometown, to have mutual achievements of reform and development.