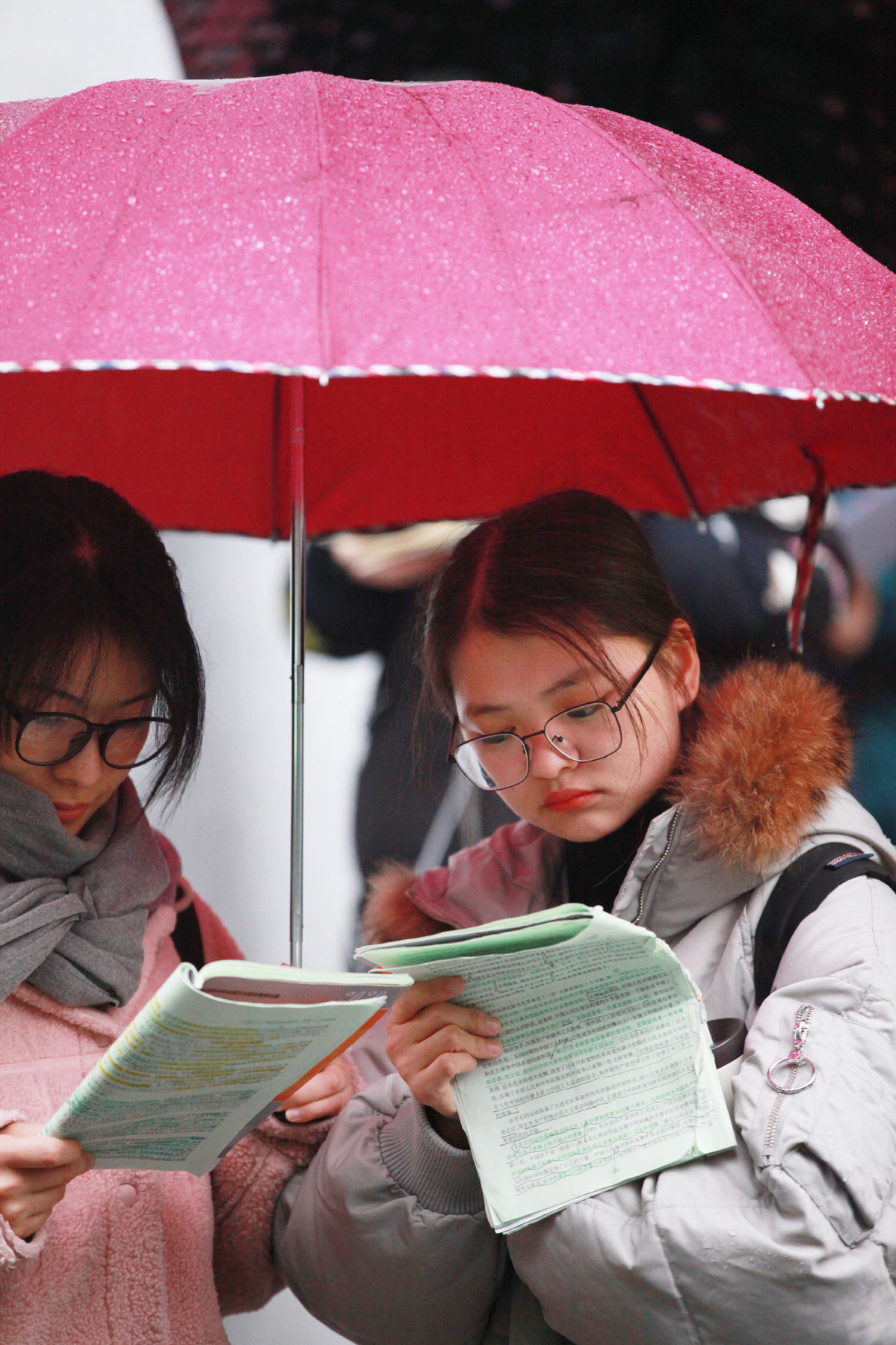 Social science majors have become more attractive to postgraduate candidates than those in science and engineering in recent years, a new report showed.

Finance, law, journalism and communication, and business management have been the most sought-after majors in the past few years, said the report, released recently by education website eol.cn.

More applicants have also driven up the admission scores for social science majors, the report said.

Candidates pursuing undergraduate studies in history needed to score 325 out of 500 to pass the entrance exam this year, up 25 points from 2015, data from the Ministry of Education showed.

However, the report found that the employment rate for science and engineering postgraduates was higher than that of social science graduates.

Chu Zhaohui, a senior researcher at the National Institute of Education Sciences, said many students majoring in engineering don't want to pursue a master's degree because they can find a good job with a bachelor's degree.