To see the most beautiful landscapes in Hunan by HSR train A high-speed railway line was put into operation on Dec 26, connecting Southwest China's Chongqing municipality and a city in central Hunan province.

The 335-km-long rail line links the Qianjiang district of Chongqing and the city of Changde in Hunan, passing seven railway stations with a maximum speed of 200 kph in its initial phase of operation. 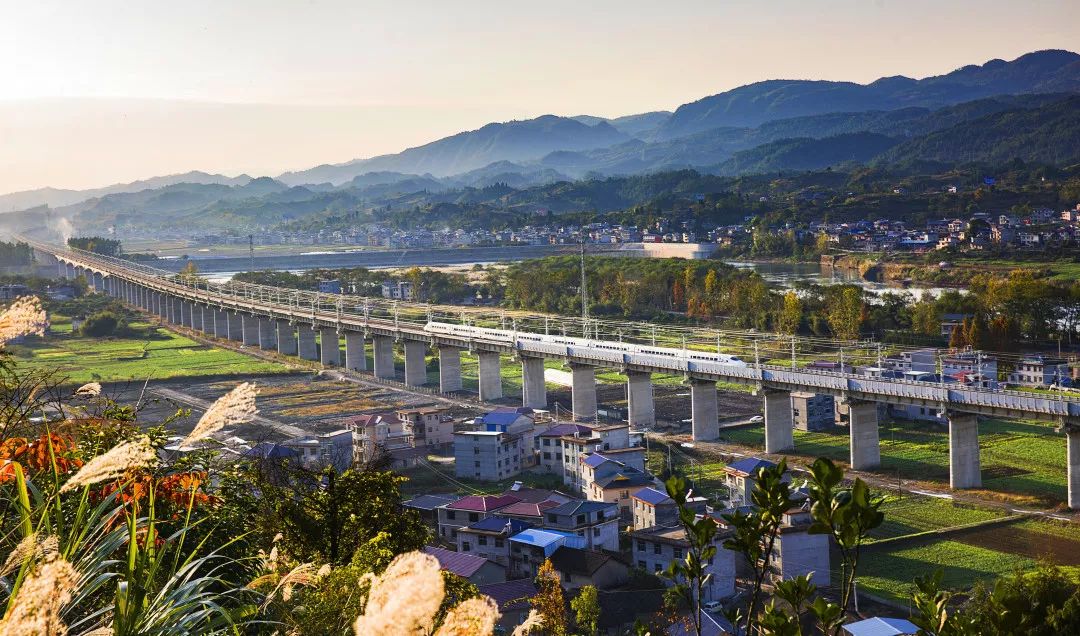 The railway is part of a major high-speed rail line connecting Chongqing; Changsha, capital of Hunan; and Xiamen in Southeast China's Fujian province. It goes through many famous and beautiful landscapes of Hunan Province. 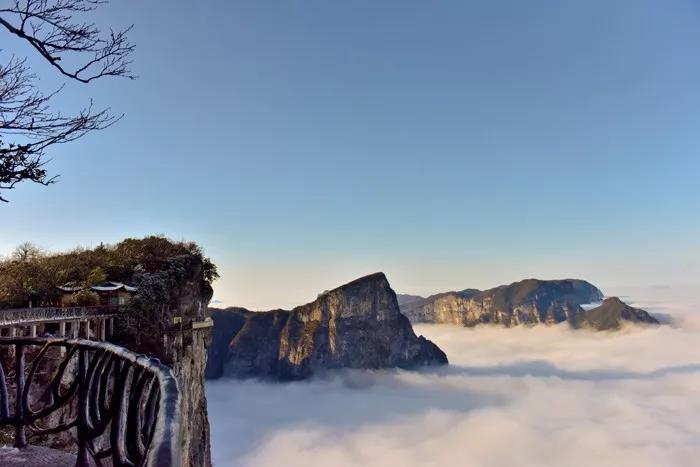 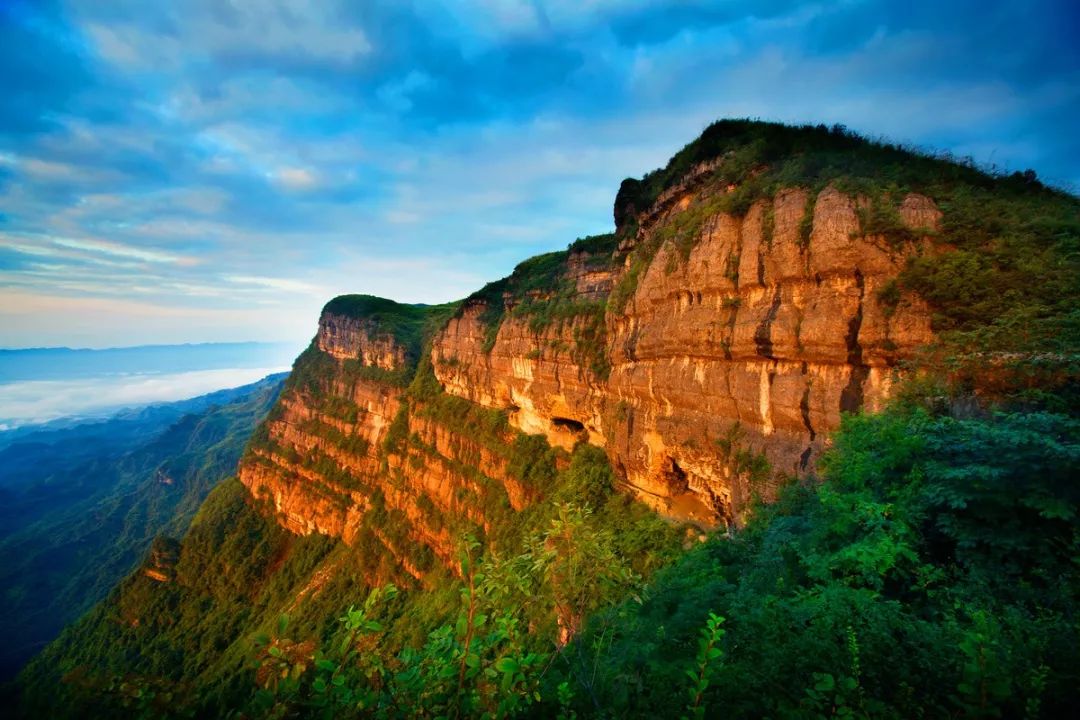 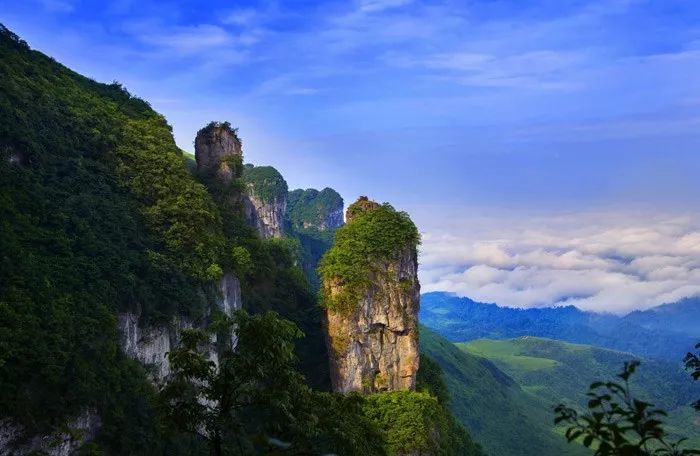 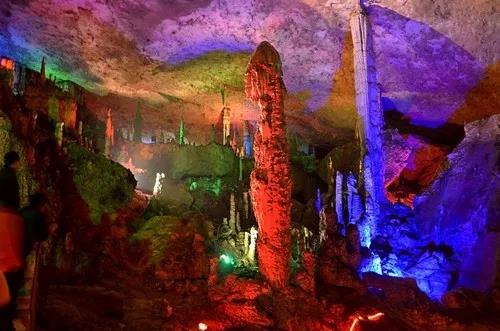 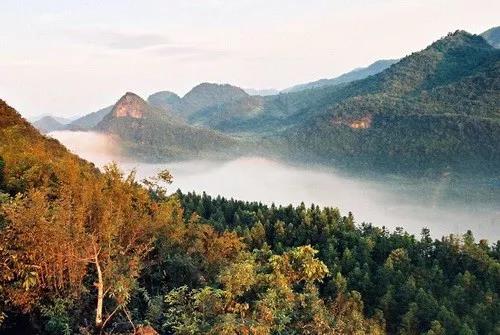 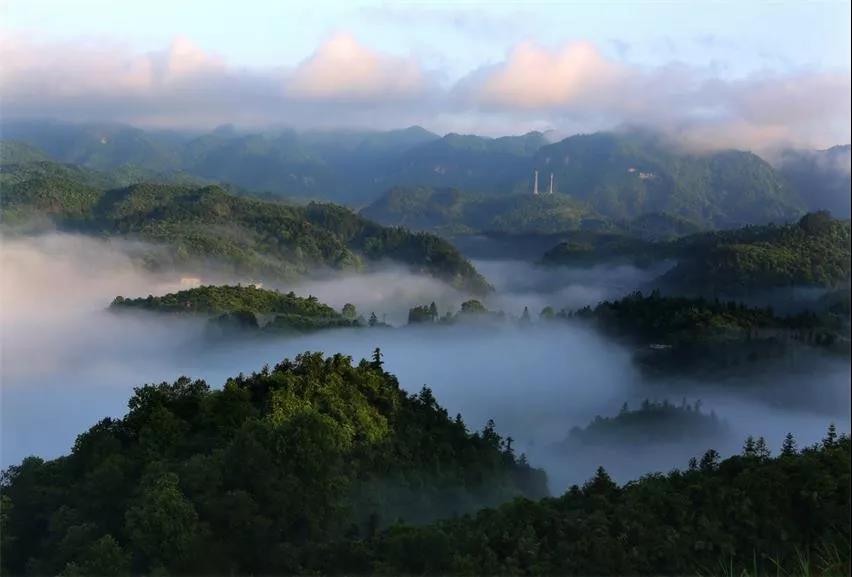 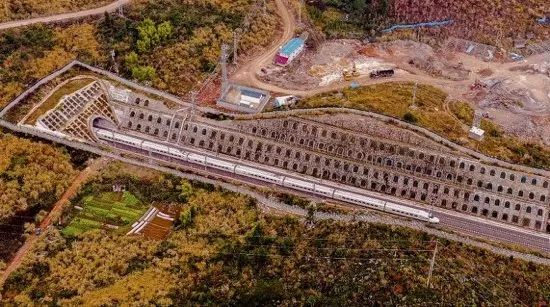 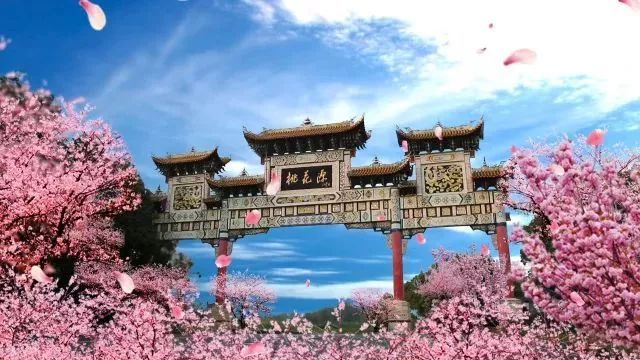 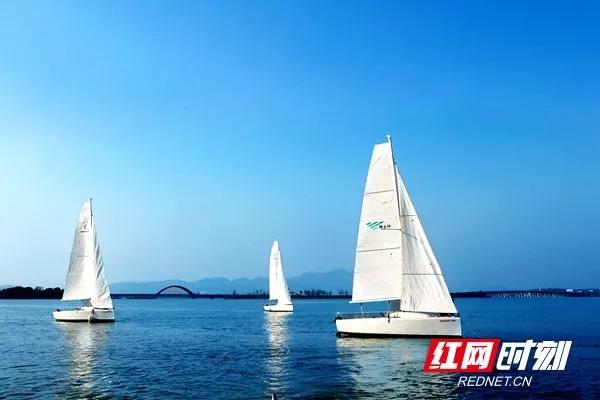 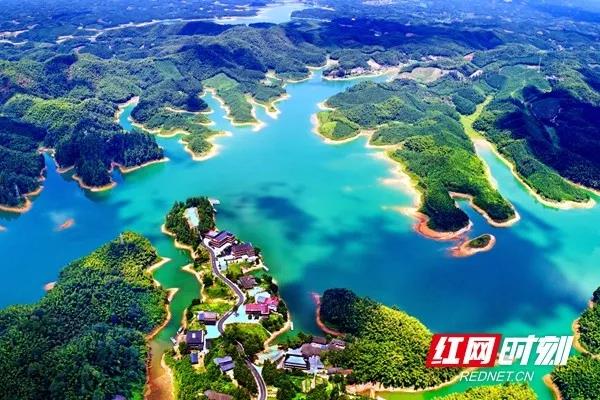