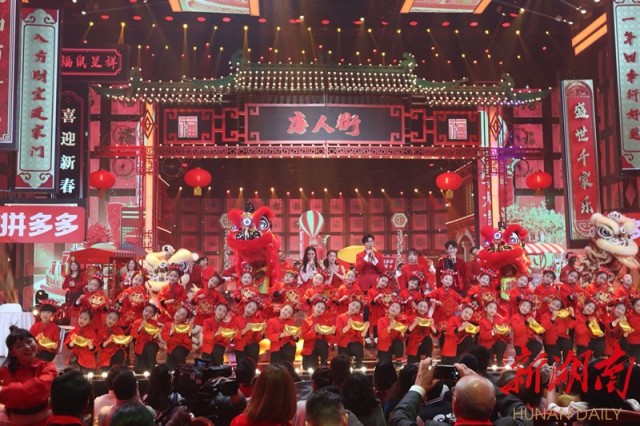 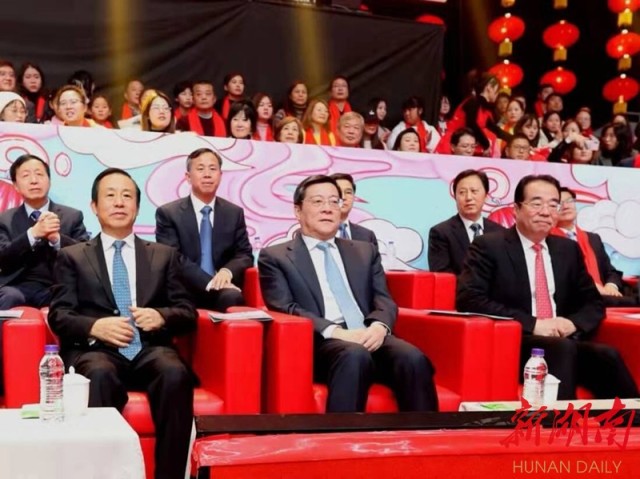 The theme of the gala was "China is the trend", and its perspective changed from "from China to global" in previous years to "from global to China" At the same time, it shows the increasing cultural confidence of overseas Chinese. They witnessed the military parade on National Day and they participated in targeted poverty alleviation. Online, the gala also launched a topic activity called “Overseas Youth Congratulates the Chinese New Year” by inviting young overseas Chinese in the world to express their love of Chinese culture and to spread Chinese culture in their own way. The party will be broadcast globally at 19:30 on January 25 (New Year's Day) through platforms such as Hunan Satellite TV and Mango TV app.