Five good things from China prepare you for the New Year 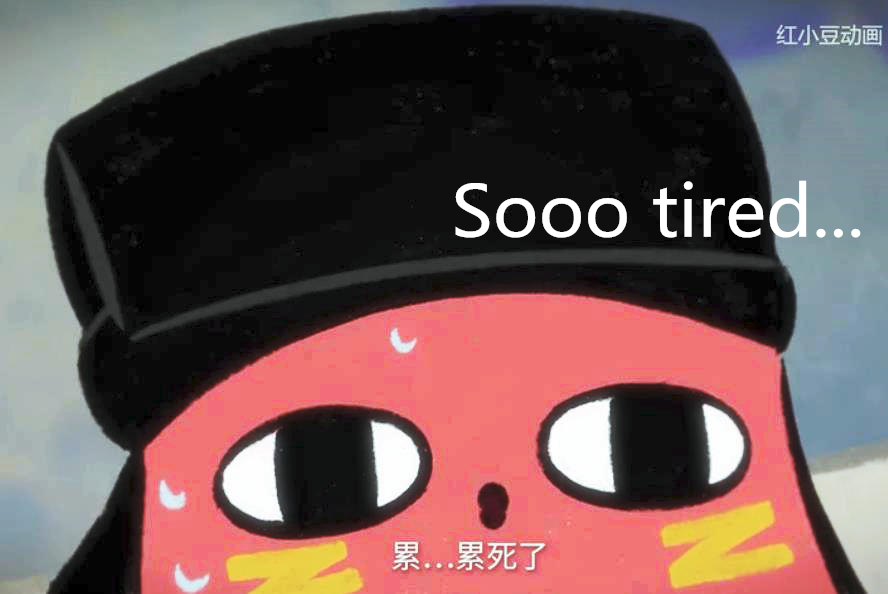 In Chinese, the end of a year is often called "year pass" and people in bygone days had to clear their debts at this time. The debtor could have no money at all after paying off the debt, which is where the auspicious Chinese idiom—"more than sufficient every year" — comes from.

Nowadays, in a prospering China, people do have more things than they need.

Yet they still experience pressure from work and family before and during Lunar New Year.

Some must deliver excellent annual reports to their bosses, some need to give a large sum as a gift of money to their relatives during the festival get-together, and some are pressured by their parents to get married or give birth to a child ASAP.

It sounds horrible and pathetic!

The best solution is to actively relax and forget your worries for a while.

But stay away from alcohol, parties and pills that could make your situation worse.

Here are some good things from China that offer healthy relaxation.

This incense was named after Princess Shouyang of the Southern Dynasty (AD420-589).

The princess, also known as "Plum Blossom Goddess", was well-known for her enchanting plum blossom makeup.

It was recorded that the princess was fascinated by the flower so much that she invented three kinds of plum blossom incense, which were "Plum Blossom Scent", "Spring Message in the Snow" and "Spring Call".

Modern technology breathed new life into the princess's recipe, and created both incense and perfume.

The Chinese medicinal herbs in the incense could help you relax and calm down quickly.

You could burn the incense while making a cup of tea. 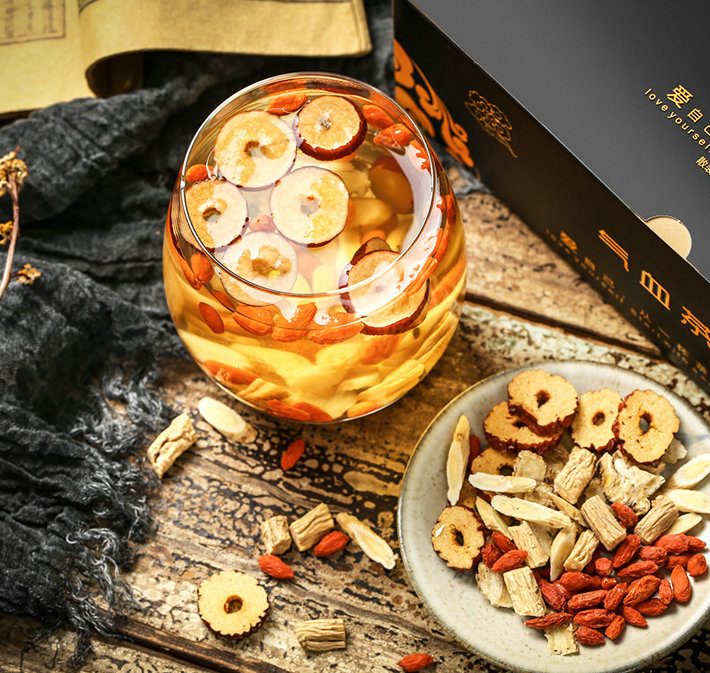 Coffee and tea may give a temporary clear mind, yet Chinese medicinal herbal tea can have a longer lasting benefit.

Often made with medicinal herbs, dried fruits and flowers, the ingredients vary with the needs of your body.

As Chinese animation is blossoming at an amazing speed, both animated films, such as Nezha, and cartoon series are prospering. One series, Beanie's Daily, launched in 2018, soon won the love of many fans and received nine points out of 10 on Douban.

Each episode is only about three minutes, and can make you smile from the heart and help you to relax. 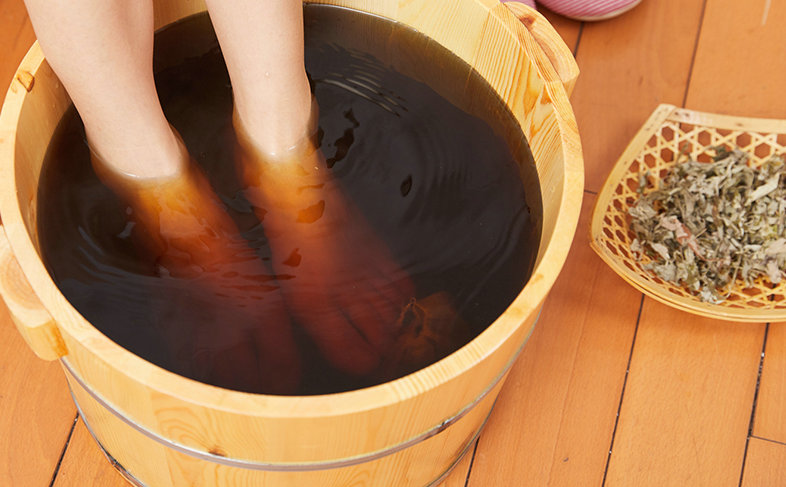 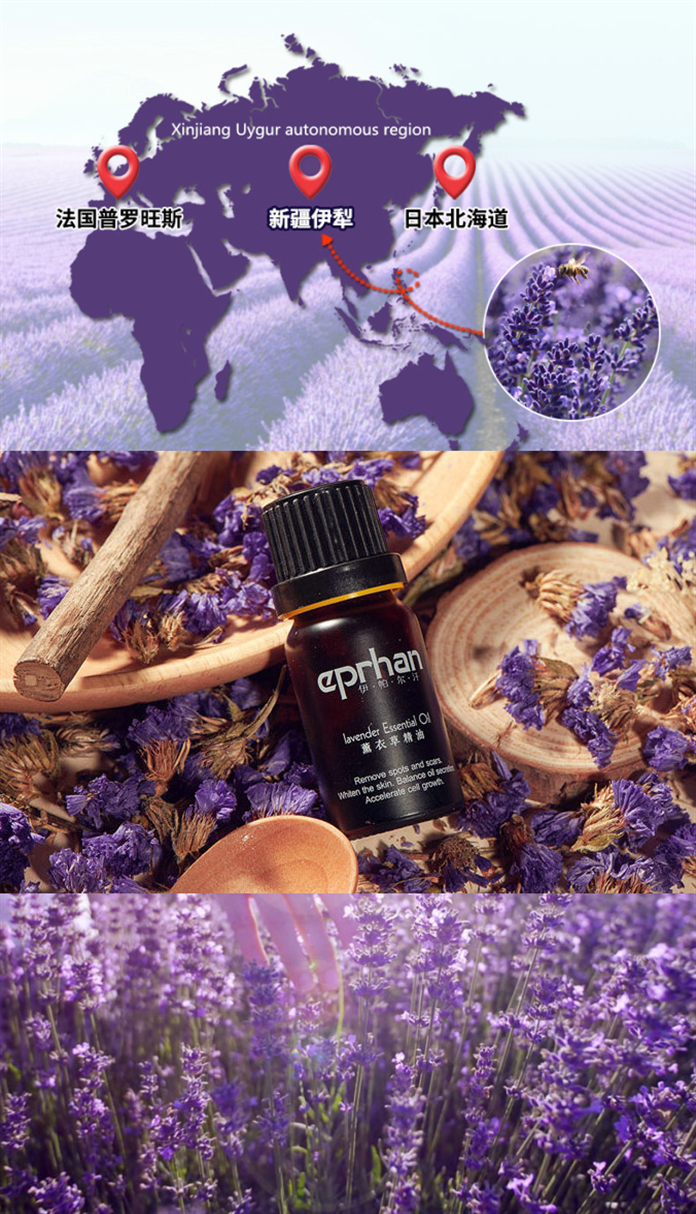 Xinjiang Uygur autonomous region is a place rich in not only petroleum and cotton, but also lavender and roses.

The lavender grown in the region is at the same latitude as France's center of lavender cultivation, Provence. If you think it is too far to travel to France, why not go to Xinjiang to appreciate the little violet flowers?

Lavender oil is commonly known as a helper to calm down people's nerves. Put some on your pillow before sleep to enjoy balmy dreams.