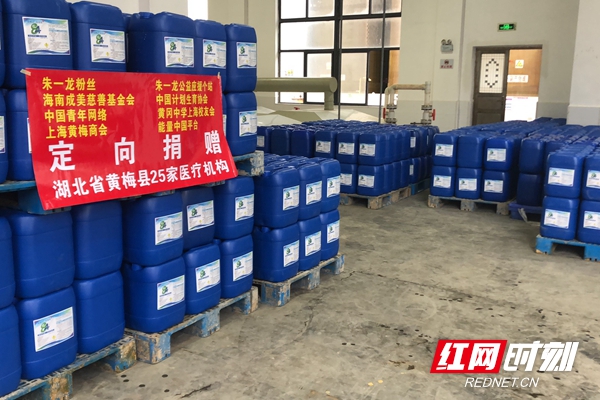 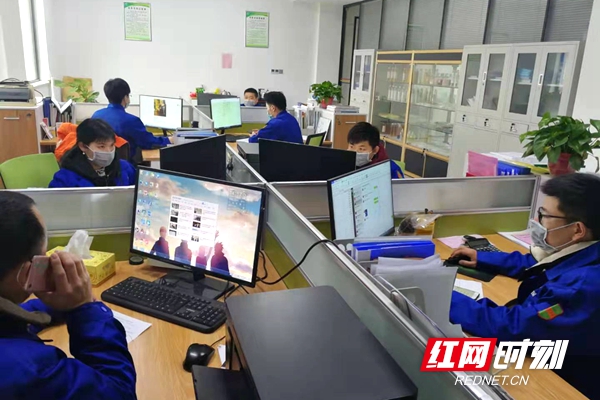 Early in the morning on February 19, the truck loaded with 400 barrels of high concentration of 84 disinfectant went out of the factory of Hunan Seagull Environmental Protection Technology Co., ltd(SEP). and headed for Huangmei, Hubei province, the key area of anti-epidemic.

Back to February 8, most of the enterprises in Liuyang Jingkai District, were still in shutdown, but Seagull Environmental Protection has already started the resumption of production mode.

SEP is one of the largest water treatment pharmaceutical manufacturers in central and southern China. Recently, the company has been receiving calls from all over the country asking whether there is any disinfectant.

Due to the large market demand, SEP adopted a flexible production mode of three shifts to maximize the daily production increase. At the same time, the production method of concentrated liquid with a high concentration of 84 was

adopted to increase the concentration and reduce the transportation weight.

In response to the call of the Hunan FOC, SEP donated more than 84 kg of disinfectant to the Red Cross and the bureau of environmental protection, mainly for high-risk groups easy to be ignored outside hospitals, such as the Red Cross and frontline defense workers. The subsequent donation is still in process.

General manager of SEP Dai Mingli also solemnly made a commitment: all production of seSEP will be supplied at market parity, to provide basic living materials for the residents.