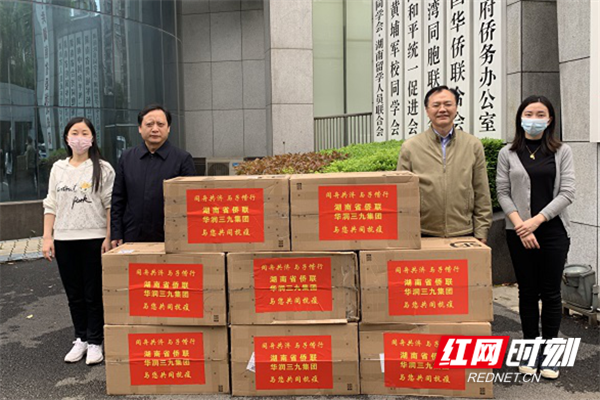 According to the relevant personnel from Hunan FOC, the goods will be sent to Shenzhen first, then through international logistics to reach the hands of overseas Chinese.