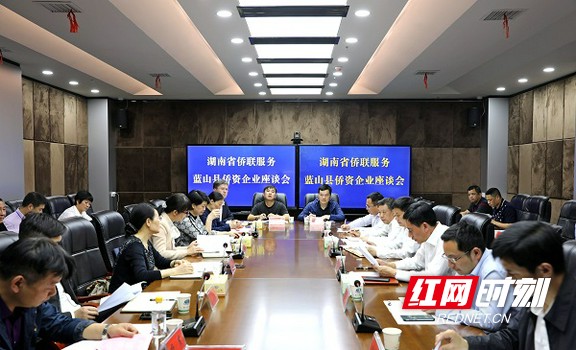 On April 27, 2008, Huang Fang, secretary of the CPC leading group of Hunan FOC, led a team to Yongzhou for ffield research on the resumption of work and production of overseas Chinese enterprises and the implementation of policies at the central, provincial and municipal levels.

During the research, Huang Fang and his delegation also held a consultation with Jiang Shansheng, the party secretary and chairman of the CPPCC committee of Yongzhou, on the proposal of establish the "fishermen's day".