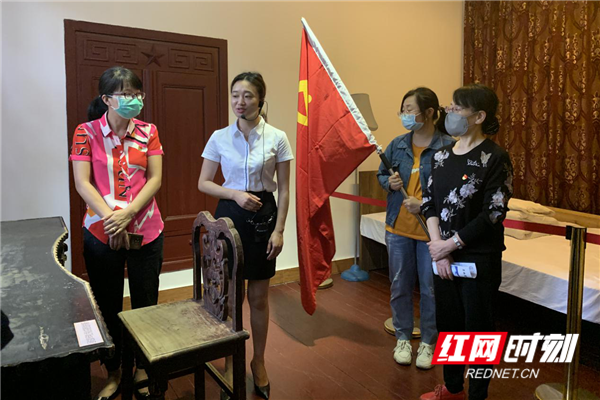 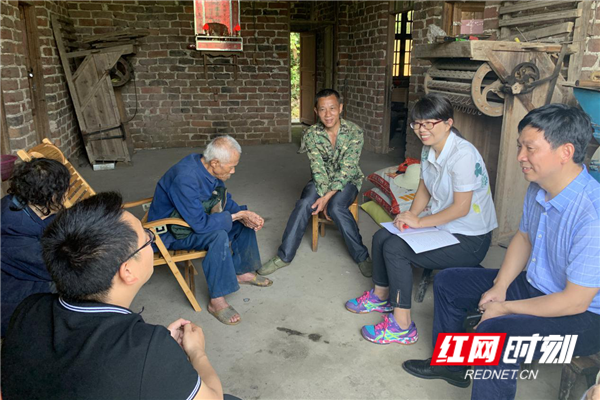 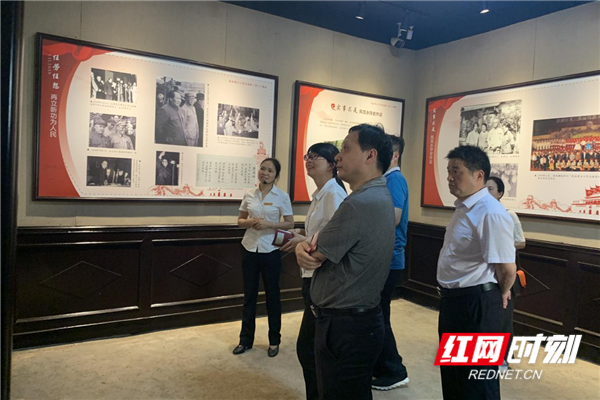 On May 6, members of Hunan FOC went to Zhuzhou and Chenzhou to carry out themed party day activities. Huang Fang, party secretary of Hunan FOC, led all the cadres to visit chairman Mao Zedong's residence in Chaling, the former site of the government of workers, peasants and soldiers in Chaling county, and the former residence of Li Lisan. They also went to Chitan village, Anren county of Chenzhou city to carry out the activity of " steps, visits, links", and chatted with the target of poverty alleviation.

Feel the deep friendship between Mao zedong and the people of Chaling, and understand the birth of the first red regime in China. In Zhuzhou, a visit to chairman Mao Zedong's residence in Chaling and the former site of the government of workers, peasants and soldiers in chaling county have become holy places of study. All the cadres of Hunan FOC listened to the touching stories of countless Chaling people with lofty ideals who sought to save the country and the people. The spirit of the people of Chaling, indomitable, arduous struggle and defiance of the strong enemy has attracted the admiration of the cadres of Hunan FOC.

In Chitan Village, the smooth cement road is not only built to the door, road widening hardening project is also about to be completed, goose yard in the robust big white goose "quack quack" called, water quality improvement project is stepping up the implementation. Huang Fang successively inspected the infrastructure construction of "chitan primary school" project, widening and hardening project of the road into the village, and water quality improvement project, and put forward suggestions for the areas in need of repair. The provincial FOC would make every effort to mobilize existing resources to improve the village's infrastructure, improve the quality and efficiency of poverty alleviation, and lay a solid foundation for achieving the goal of building a moderately prosperous society in all respects, she said. Huang talked with the poor families about their family life, physical condition, industrial development status and difficulties, and discussed the development plan. At the same time, Sun Minsheng, a party member and vice chairman of the provincial federation of overseas Chinese, and the person in charge of assistance, visited the poor people and actively communicated with them on the basis of "one more than two people never worry about three guarantees". They tried their best to provide them with good ideas and methods from the aspects of production and operation mode, planting and breeding.

In Li Lishan's former residence, the well-preserved wooden bed, wooden box, wooden cabinet and display board on the text and data pictures all showed the memory and commemoration of the great man. Cadres learned comrade Li Li-san's faith to the party and people.

All cadres of the provincial overseas Chinese federation also listened to the Liling party school teachers with the theme of "being a good cadre in the new era and achieving a good organization in the new era".