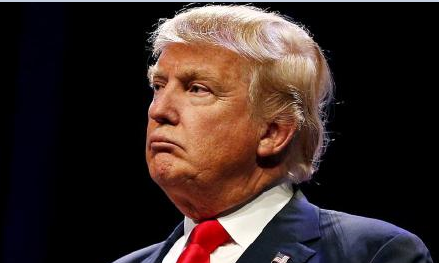 WASHINGTON, May 27 (Xinhua) -- U.S. President Donald Trump on Wednesday threatened social media giants that his government could "strongly regulate" or "close them down" after Twitter fact-checked one of his tweets for the first time.

"Republicans feel that Social Media Platforms totally silence conservatives voices," Trump tweeted. "We will strongly regulate, or close them down, before we can ever allow this to happen."

The president's remarks came after Twitter slapped a warning label on one of his tweets on Tuesday, cautioning readers "Trump makes unsubstantiated claim that mail-in ballots will lead to voter fraud."

Local media said it is unclear what authority, if any, Trump was citing in his threat to close social media platforms down. Enditem