Thai-styled parlors of massage, spa and beauty in Thailand to reopen 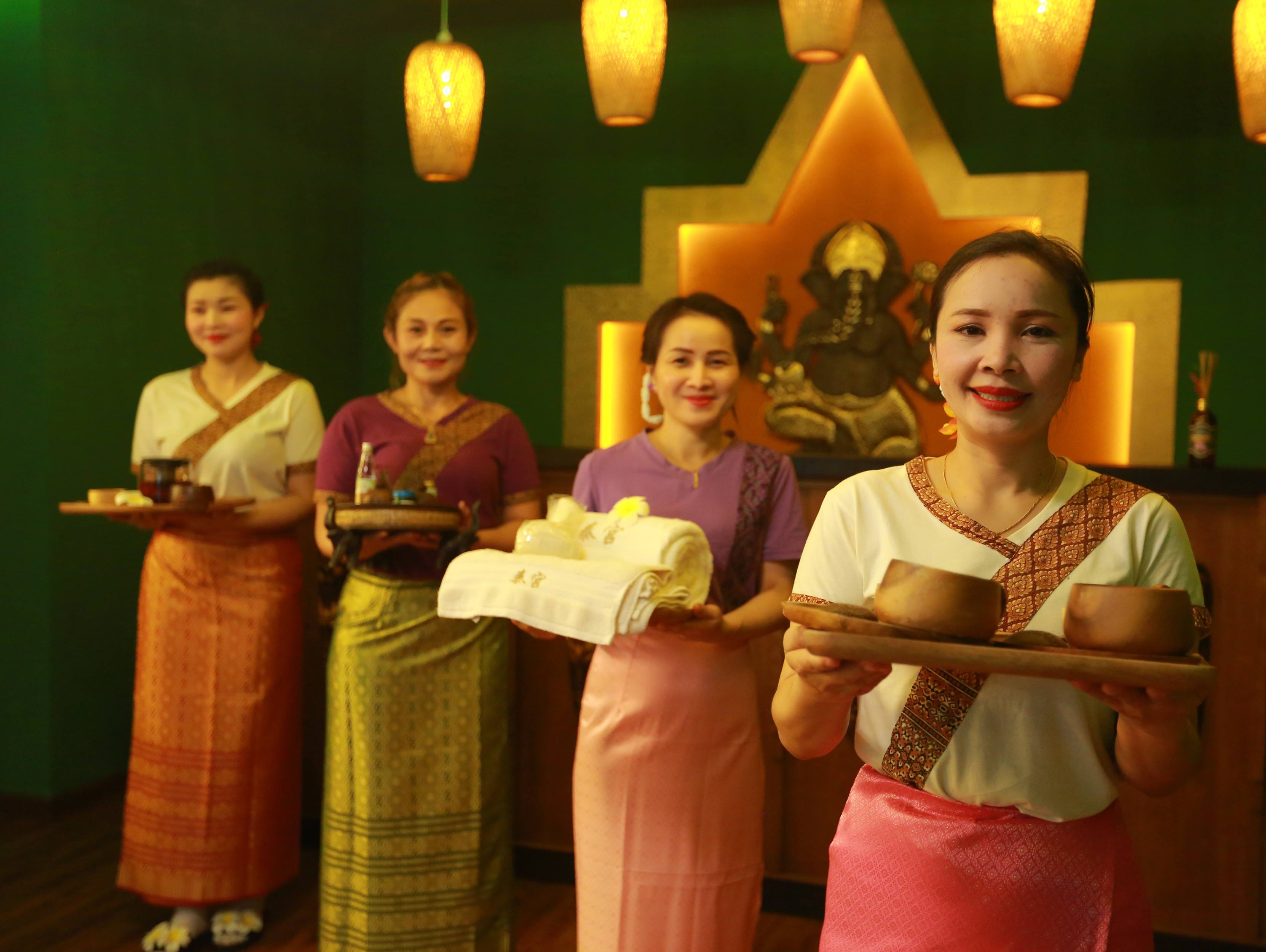 BANGKOK, May 29 (Xinhua) -- Thai-styled massage parlors, spa parlors, beauty salons and fitness centers in Thailand can reopen on the upcoming Monday as the authorities have further eased up anti-pandemic measures.

However, the phase-3 easing of the anti-pandemic measures is not as yet allowing the body-steaming and facial massage services, which might be a time-consuming process at the spa parlors or saunas, according to Somsak, who currently sits on the CCSA.

No modern-day massage parlors, pubs or entertainment venues, where many people would gather and alcohol averages would be served, are allowed to reopen as yet, Somsak said.

Meanwhile, department stores and shopping malls can open for one more hour until 9:00 p.m., beginning on the upcoming Monday, comparing to the closing hour at 8:00 p.m. earlier allowed.

Stadiums can reopen only for training and not for competitions between teams while movie theaters can reopen with a maximum of 200 viewers, who are strictly required to wear face masks. No musical concerts inside movie theaters or stadiums are allowed as yet.