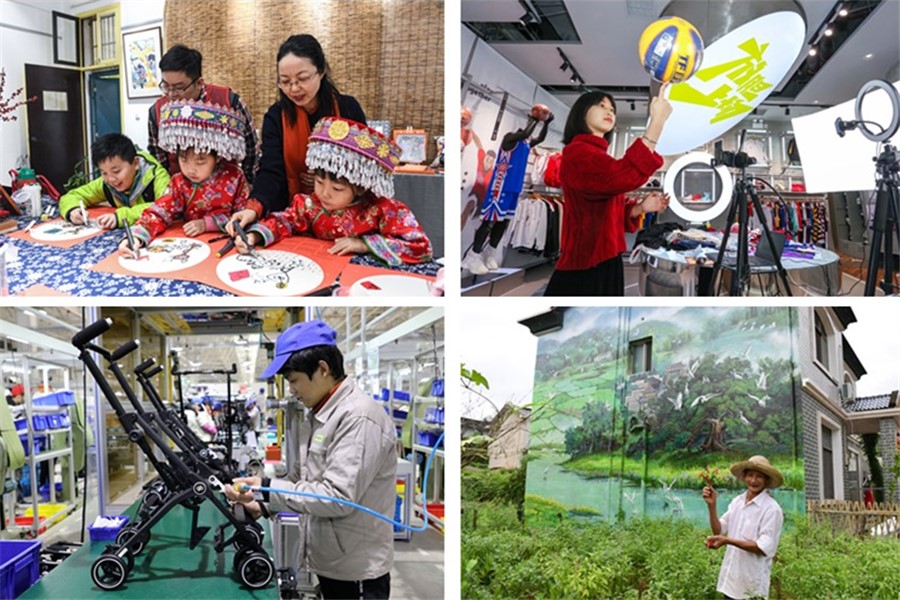 Yicai.com ranked on June 4 the top 20 economically strongest counties in China according their 2019 GDP.

It found that among the top 20 strongest counties by GDP, eight are in Jiangsu, and five in Zhejiang. And four out of five of the 20 are in coastal China.

Let's take a look at the top 10 counties. 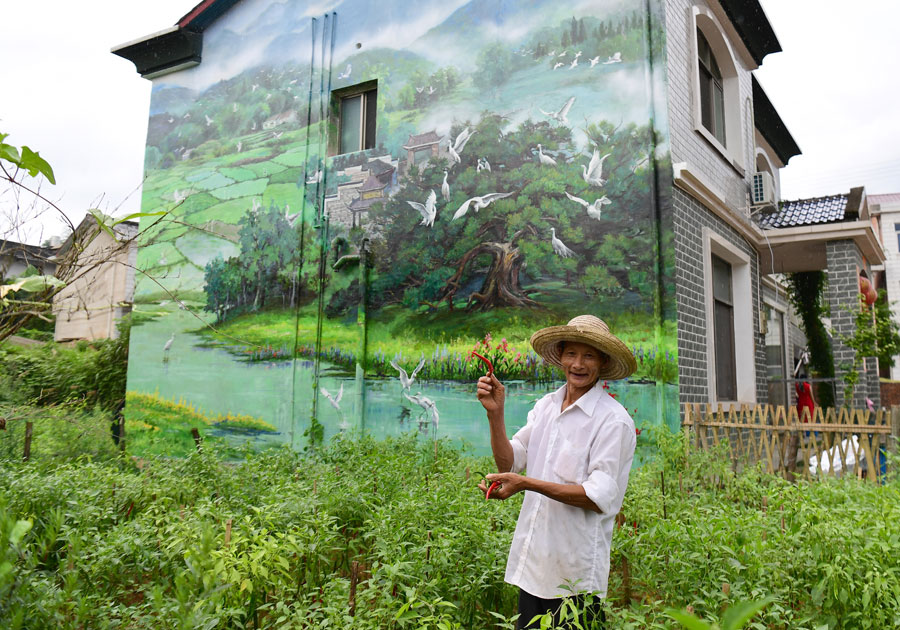 A villager holds up vegetables picked from his garden, which stands beside his house decorated with oil paintings in Wushi village of Xiaohe town in Liuyang, Central China's Hunan province. [Photo by Peng Hongxia/chinadaily.com.cn] 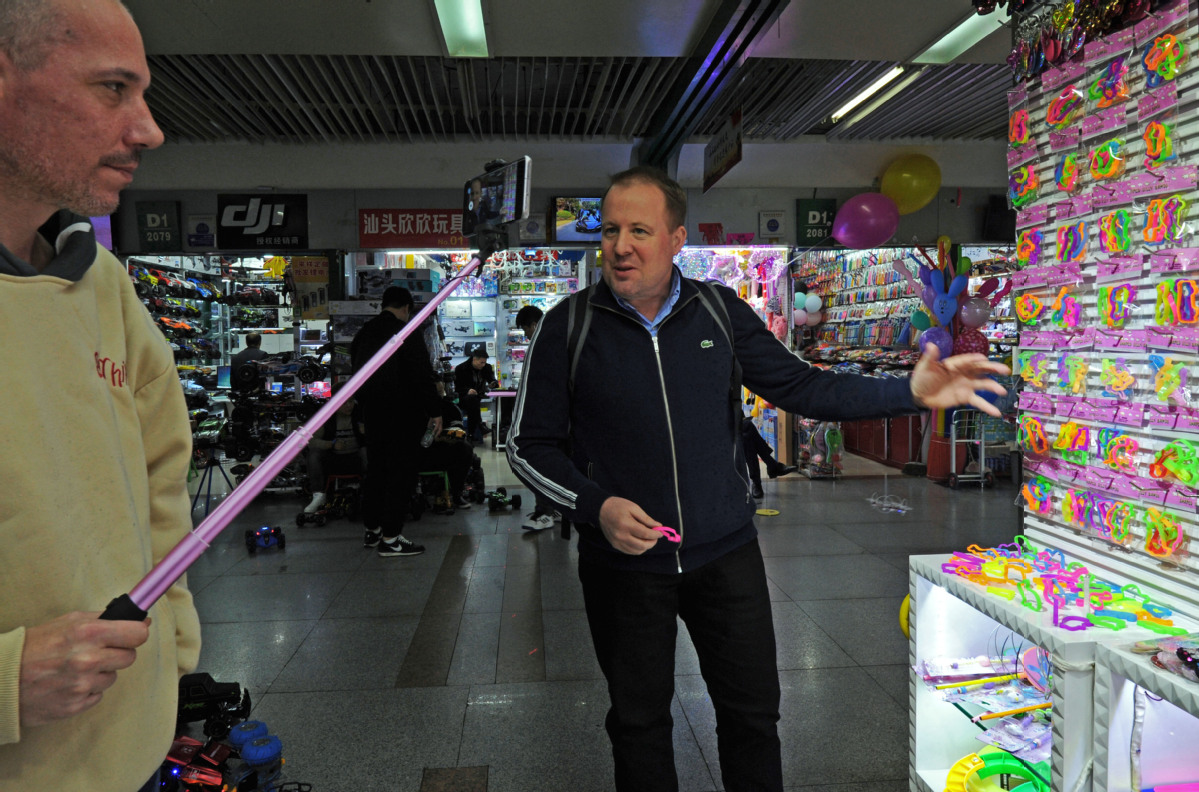 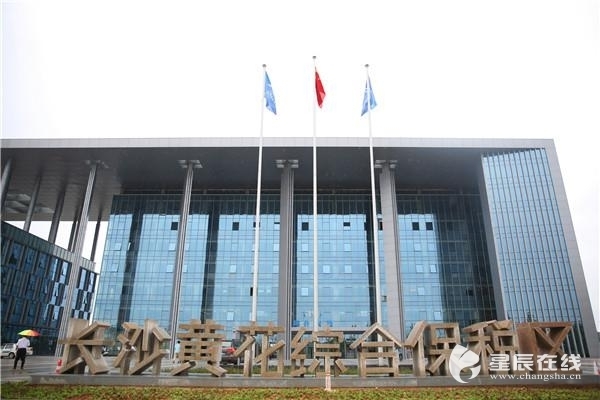 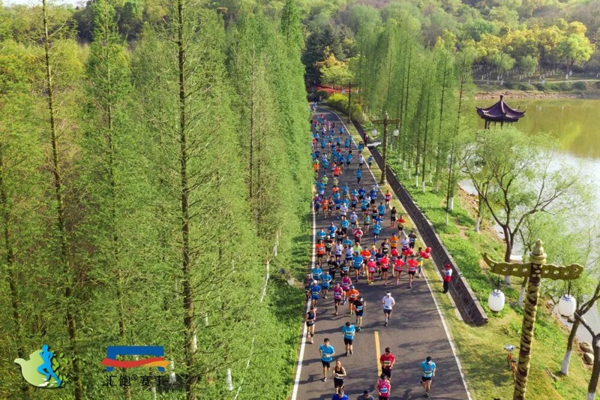 Integrating natural and urban scenery, the Yixing Marathon features one of the most beautiful marathon courses in the world. [Photo provided to chinadaily.com.cn] 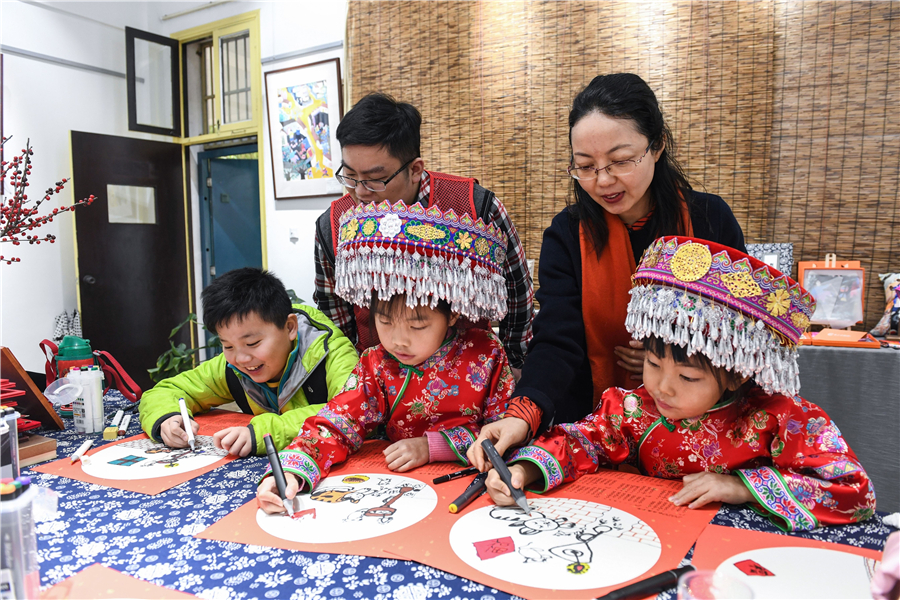 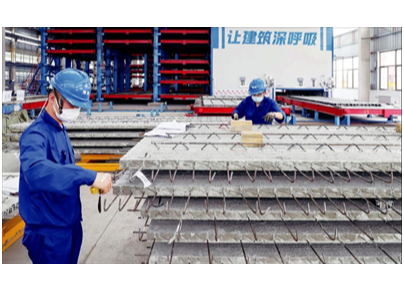 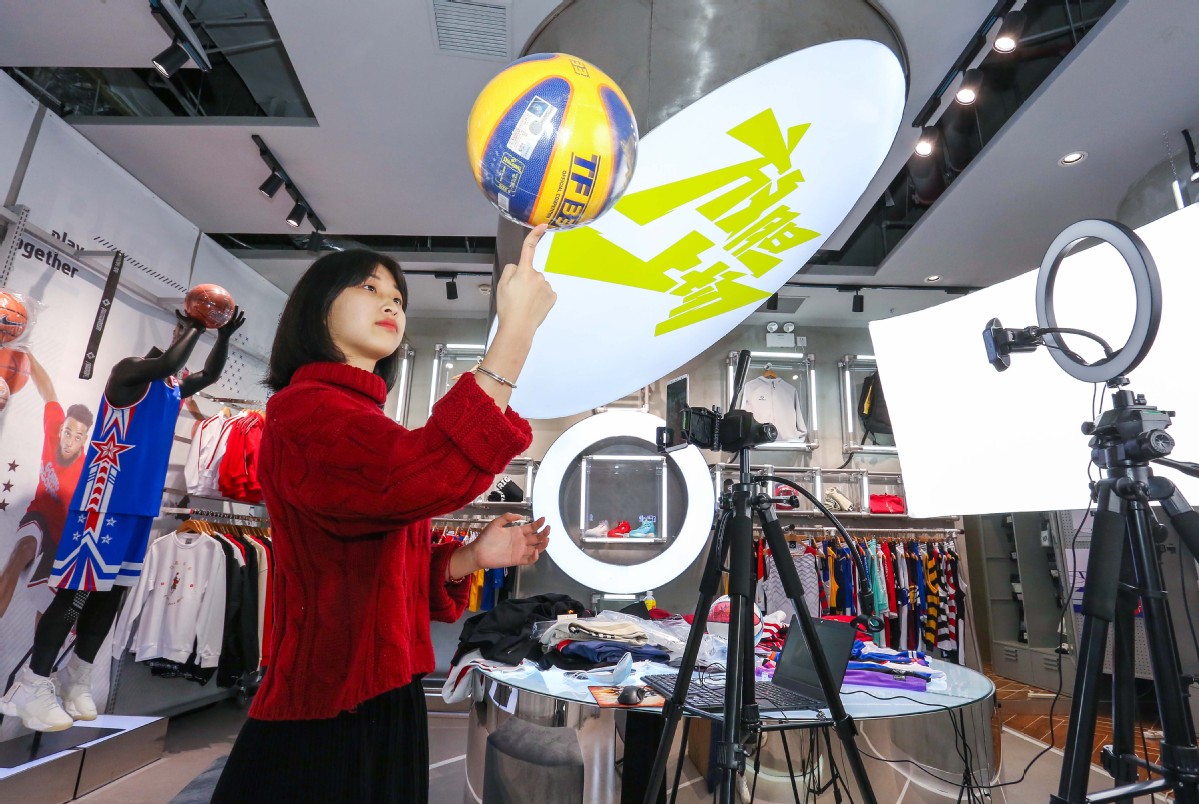 A saleswoman conducts livestreaming at a sportswear shop in Jinjiang, Fujian province, on April 2. [Photo by Dong Yanjun/For China Daily] 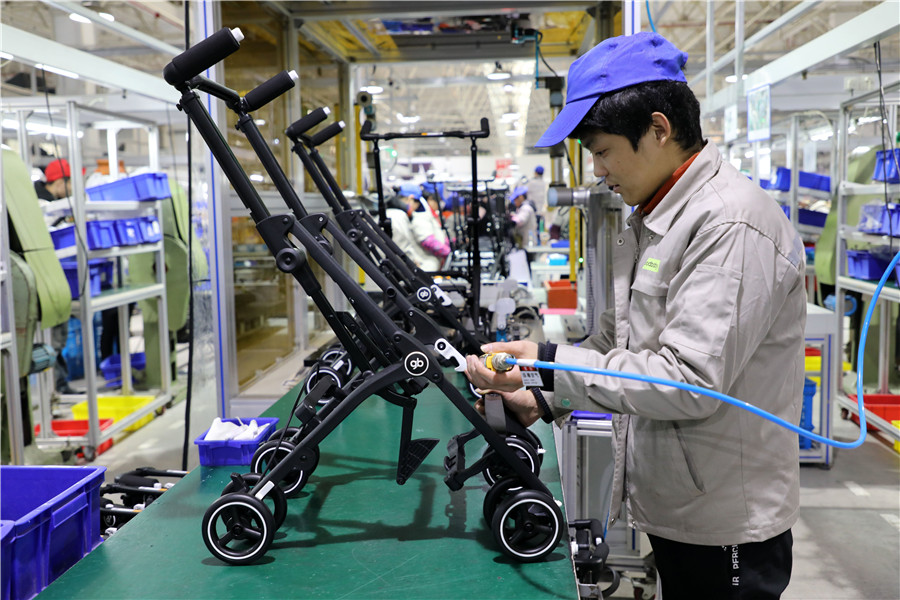 An employee assembles a stroller in a factory for a baby product company in Kunshan, Jiangsu province. [Photo/Xinhua]