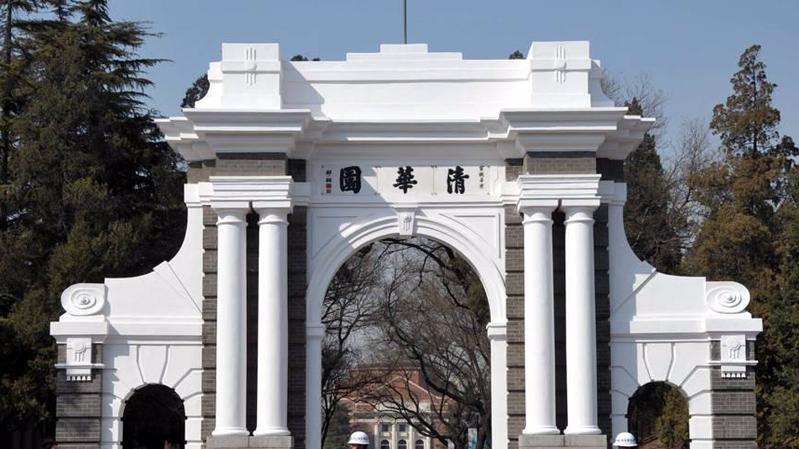 Fifty-one universities on the Chinese mainland have been included in the global top 1,000 universities, compared with 42 in its last rankings, according to the latest QS World University Rankings.

Tsinghua University is China's highest-ranked university, rising from 16th place last year to 15th, and achieving its best ranking since the list was first published in 2004, according to the rankings released on Wednesday by London-based higher education analyst QS Quacquarelli Symonds.

QS ranked 1,000 universities from 80 countries and regions. Six indicators were used in compiling the annual rankings, including academic and employer reputation, citations per faculty, student-to-faculty ratio, as well as international student and faculty ratios.

Massachusetts Institute of Technology was ranked the world's leading university for the ninth consecutive year, while Asia's top university was the National University of Singapore, ranked 11th place.

The majority of universities from the US have fallen in rank this year, with 112 of US' 153 ranked universities falling and only 34 recording improvements. This is primarily due to their collective relative decline in QS's measures of academic standing and research impact.

Ben Sowter, QS Director of Research, said: "The American higher education hegemony continues to diminish in the face of increasing competitiveness across the world: a competitiveness driven by strategic funding, internationalization efforts, and strong links between education and industry."

There is no question that Chinese universities have continued to perform well in academic research as education authorities have realized that strategic investment in the country's top universities is helpful to build a world-class higher education system, he said.

According to a separate ranking issued on June 3, universities from the Chinese mainland have for the first time secured the top two spots among Asian universities.

This year's rankings also saw Chinese mainland universities claiming three of the Top 10 positions for the first time, with the University of Science and Technology of China and South Korea's Sungkyunkwan University tied for 10th.