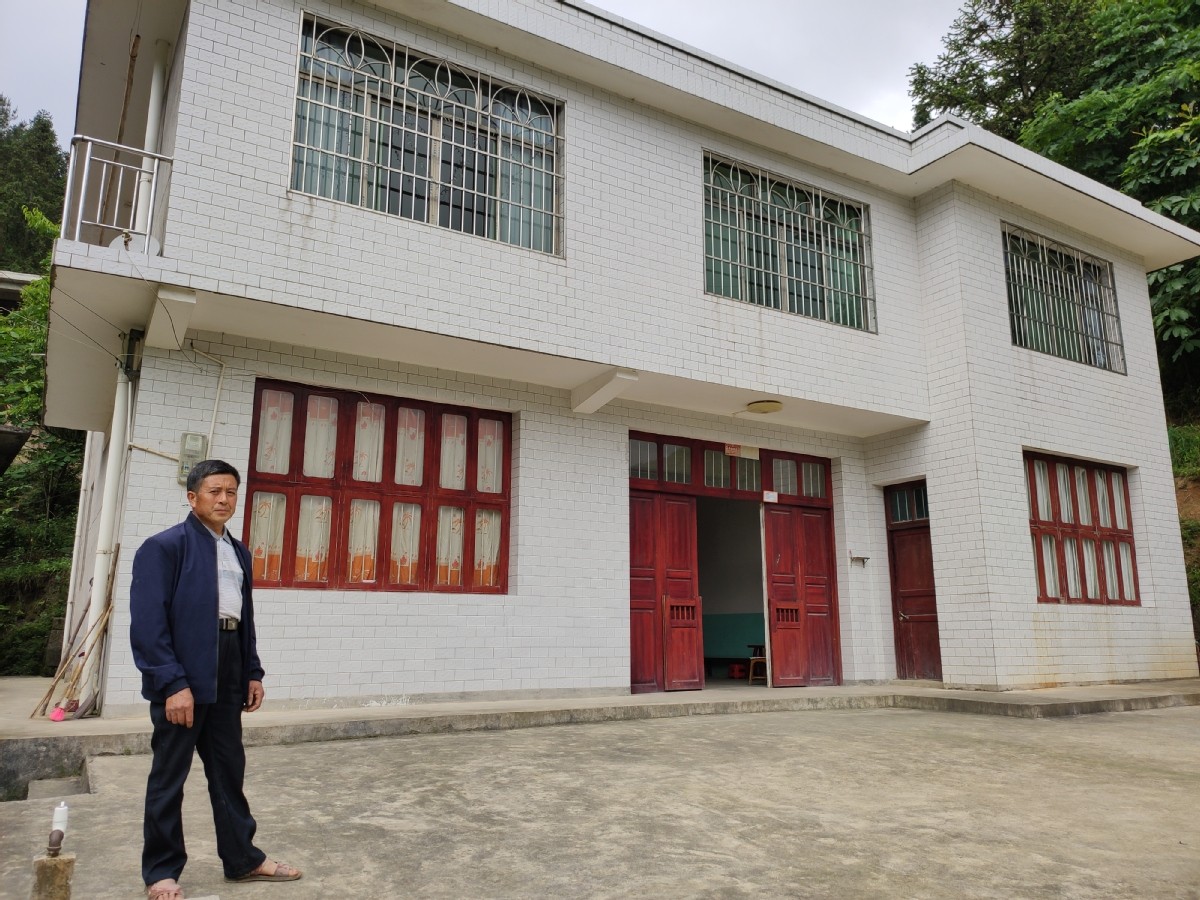 Wu Xianyong had his house renovated in 2016. [Photo by Li Hongyang/chinadaily.com.cn]

Over the past 30 years, Wu Xianyong, a poor farmer from Xianglong village, Central China's Hunan province, has seen his home upgraded from a weathered wood house to a two-story brick building equipped with modern conveniences, such as internet and tap water.

"My current home looks nicer and more decent. Also, it is more comfortable to live in," he said.

His home was renovated in 2016 when his family was removed from the list of impoverished households thanks to his increased income from growing honeysuckle and his son starting to earn a stable income as an architect in the provincial capital, Changsha, after graduating from college.

Though Wu has grown the herb, primarily used in traditional Chinese medicine, for more than three decades, the market price of honeysuckle was low before 2014 and he only earned some 4,000 yuan a year.

"I couldn't sleep well then because the market price was often not good," he said. "But thanks to support from the government, I can sell my honeysuckle to cooperatives who guarantee a minimum price of 6 yuan per kilogram."

The minimum purchase price offered by cooperatives starting in 2014 has greatly raised his income. Sales from honeysuckle planted on 0.2 hectares of land can now bring him an annual income of about 50,000 yuan.

Nestled deep in mountains, the village is home to 106 households. A total of 102 have been lifted from poverty, like Wu, via growing honeysuckle, with four still on the impoverished list.

In 2019, Wu's honeysuckle output doubled compared to the previous year after receiving newly-developed seedlings and training from cooperatives. He said he hopes he can earn more and help his son, an architect, buy an apartment in the provincial capital. 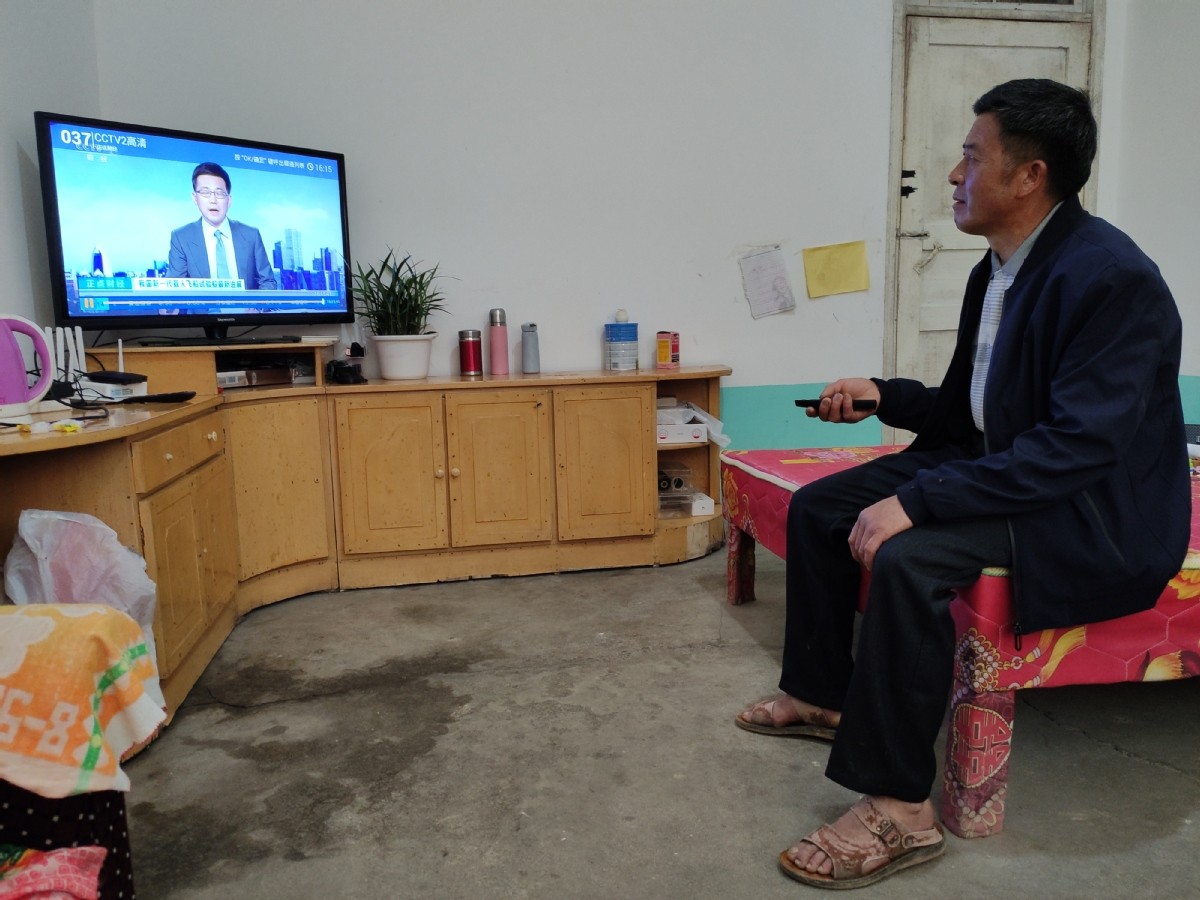 Wu Xianyong checks honeysuckle plants on his farmland, just hundreds of meters away from his house. [Photo by Li Hongyang/chinadaily.com.cn]

Wu Xianyong’s honeysuckle success has lifted him out of poverty, and kitchen now has tap water. [Photo by Li Hongyang/chinadaily.com.cn]