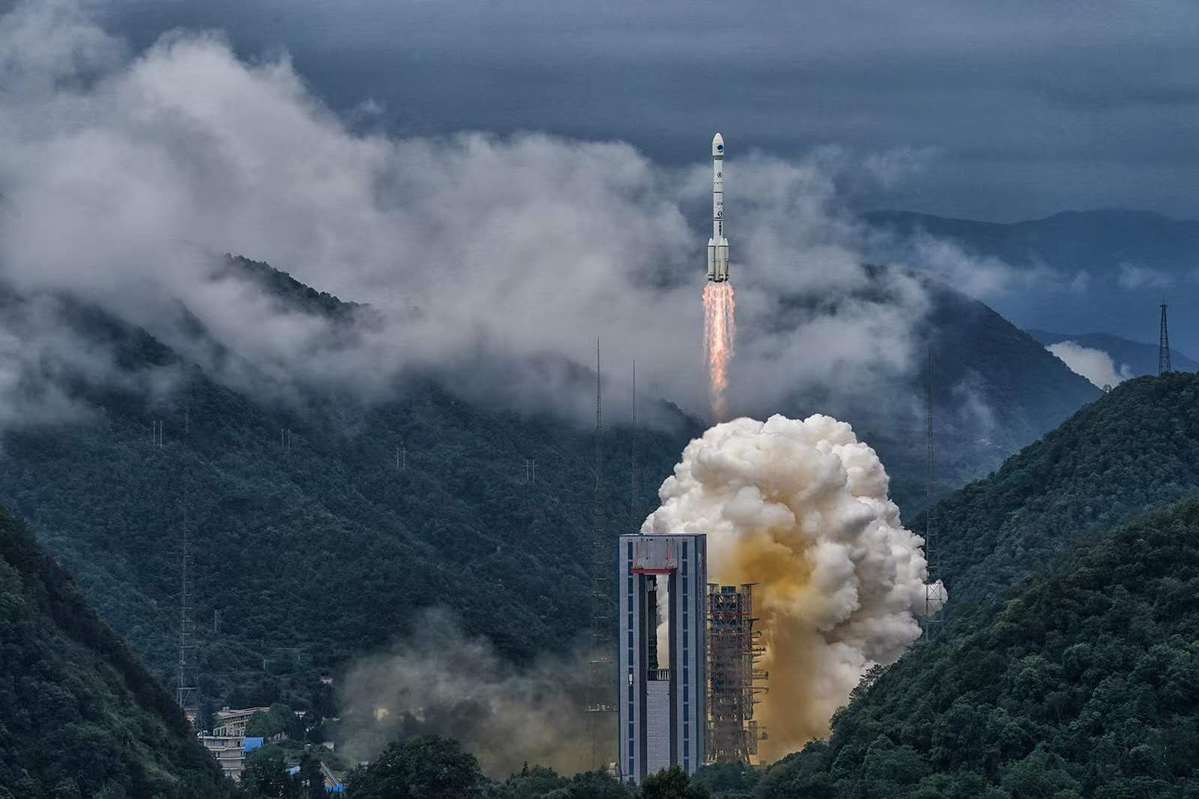 The final satellite of the Beidou Navigation Satellite System is launched and sent into orbit by a Long March 3B carrier rocket from Xichang Satellite Launch Center in Sichuan province on Tuesday. [YIN GANG/FOR CHINA DAILY]

It marked that all 30 satellites of the BDS-3 system have been operating in the long-term mode, a major step forward for BDS to provide full services to the world, said the center.

The last satellite of the BDS was launched on June 23. After flying for nearly eight days, it successfully entered the final orbit, which is 36,000 km above Earth, on June 30.

The center is now conducting the final tests before the satellite could be connected with the BDS-3 system and provide services.

The BDS-3 system started to offer basic navigation services to countries and regions along the Belt and Road as well as the world in December 2018.