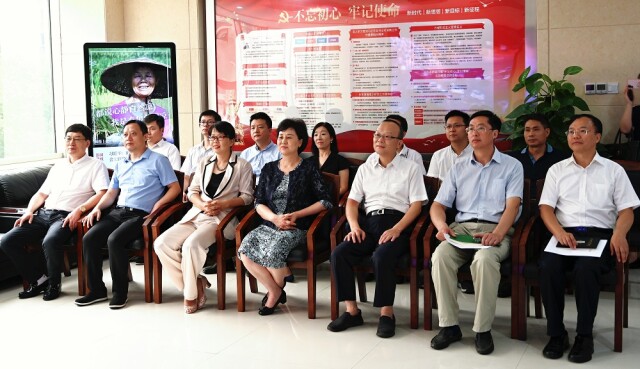 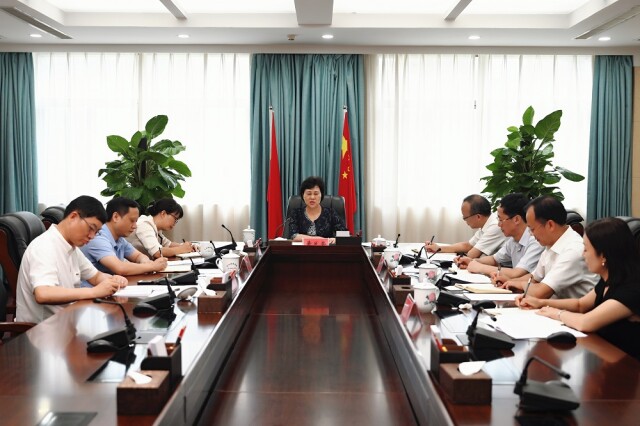 Huang Lanxiang fully affirmed the work done by the Overseas Chinese Federation in recent years. She pointed out that over the past year, the Provincial Overseas Chinese Federation has given full play to its leading role as the core of its leading party members, and its political awareness and overall situation awareness have been significantly enhanced. Under the strong leadership of its leading party members, the FOC has made new progress in its cause, its style of work and its image. Especially during the epidemic prevention and control period, the FOC took the initiative and, together with the United Front Work Department of the Provincial Party Committee, mobilized overseas Chinese to timely purchase and donate a large number of urgently needed materials for epidemic prevention, thus playing a special role at a critical moment.

Huang Lanxiang stressed that FOCs at all levels should strengthen their own construction and pay close attention to the study of Xi Jinping Thought on Socialism with Chinese Characteristics for a New Era, with the focus on the study and implementation of General Secretary Xi Jinping's important statements on overseas Chinese affairs, the work of the mass organizations and the work of Party building, and thoroughly understand the third volume of Xi Jinping: The Governance of China. We should make it the primary responsibility of the employers to strengthen ideological and political guidance, adhere to the pattern of work in the United Front, give prominence to political guidance in serving overseas Chinese, and build consensus throughout the process. We should grasp the overall situation and establish a sense of risk and bottom line thinking. To further gather the hearts of overseas Chinese, gather the strength of overseas Chinese, polish the working brand of "overseas Chinese", give full play to the advantages of "overseas Chinese" in Hunan, make greater contributions to the implementation of the strategy of "innovation leading, opening up and rising" in Hunan province, and to the construction of a rich, beautiful and happy new Hunan.