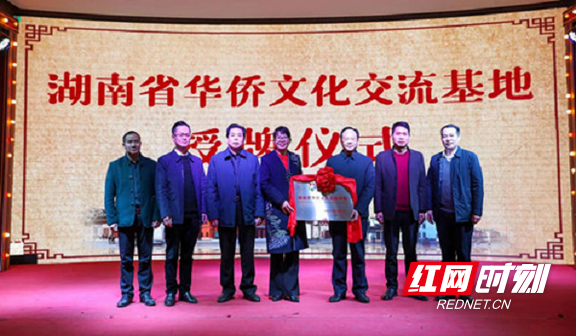 In the next stage, Hongjiang District FOC would effectively build and make good use of the "Hunan Cultural Exchange Base for Overseas Chinese", and focus on promoting cultural exploration, cultural inheritance and cultural innovation.