Kuaishou to raise about $5b in Hong Kong IPO 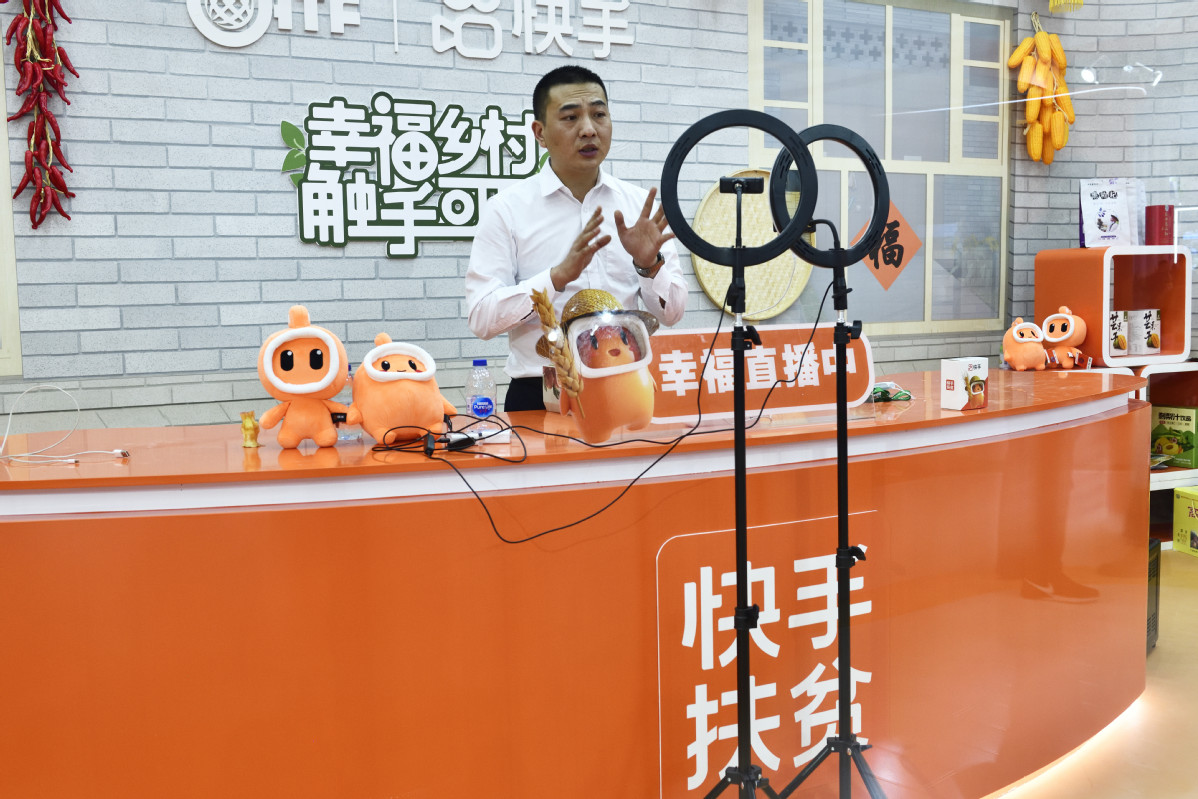 Chinese mainland short-video platform Kuaishou Technology intends to offer 365.2 million shares for its Hong Kong Public Offering and raise up to $5.42 billion, according to a report by The Paper citing a term sheet released by the company on Jan 26.

The indicative offer price ranges between HK$105 ($13.54) and HK$115 per offer share, and the estimated net proceeds from the global offering will amount to about HK$39.5 billion, according to the Tencent-backed content-sharing company.

It has invested heavily in data and technology infrastructure, with over 6,500 R&D employees as ofSept 30, 2020.