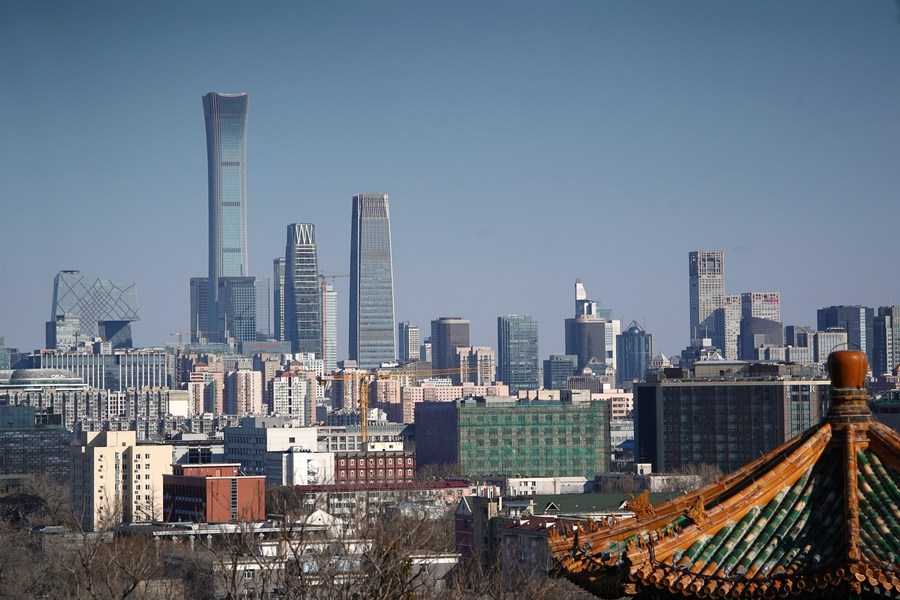 Photo taken on March 4, 2020 shows the skyscrapers of the Central Business District (CBD) in Beijing, capital of China. (Xinhua/Ju Huanzong)

"In our view, localized lockdowns and restrictions on Lunar New Year travel will delay the services sector's recovery, but not derail it. Pent-up demand should boost services consumption, while exports and industrial production remain resilient," says UBS.

Meanwhile, global investors are expected to further raise their positions in Chinese assets in the coming years. 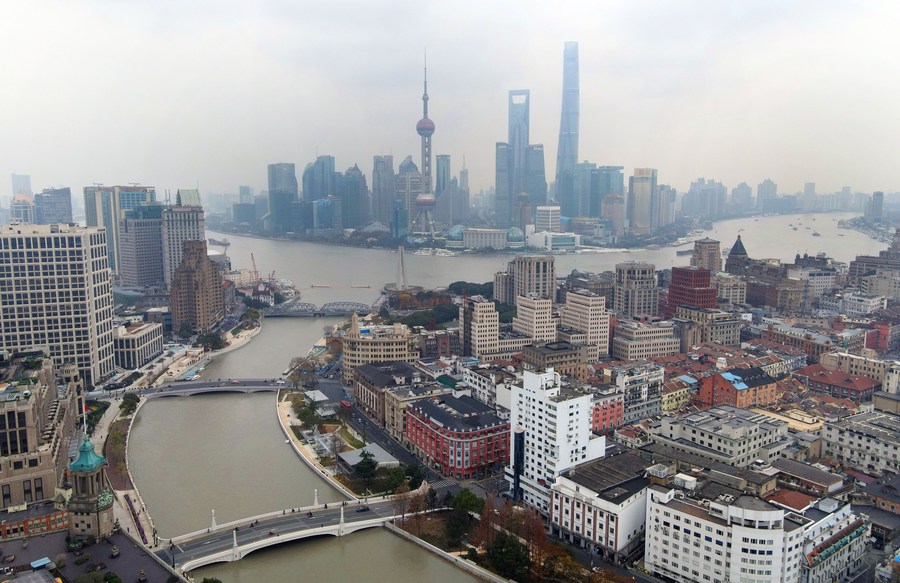 With the virus situation largely under control, robust economic recovery, and the potential for more predictable U.S.-China relations in 2021, "we continue to expect China equities, fixed income, and currency to shine," said UBS.

The recent retreat of equities and widening of Chinese high-yield spreads could be a temporary setback for Chinese assets, according to UBS.

"In our view, localized lockdowns and restrictions on Lunar New Year travel will delay the services sector's recovery, but not derail it. Pent-up demand should boost services consumption, while exports and industrial production remain resilient," said UBS.

UBS projected that Chinese gross domestic product (GDP) would expand more than 8 percent in 2021, led by consumption and investment with a potential upside surprise from exports.

There is no indication that China would imminently tighten monetary policy and fiscal stimulus will taper but stay supportive of targeted areas, including urbanization 2.0, new infrastructure and the green economy, UBS said.

The valuation of both on-shore and offshore Chinese stocks will stay high thanks to broad macro recovery, policy support and solid earnings, according to UBS.

"We remain positive on A-shares in our onshore China strategy and MSCI China in our Asia strategy and estimate low-teens and mid-teens upside, respectively, for full year 2021," said UBS in the report.

UBS added that the yields of Chinese government bonds would rise marginally as China is the only major country with domestic yields back up at pre-pandemic levels.

The impact from heightened default risk among select issuers and tighter lending restrictions is likely to be manageable, said UBS. 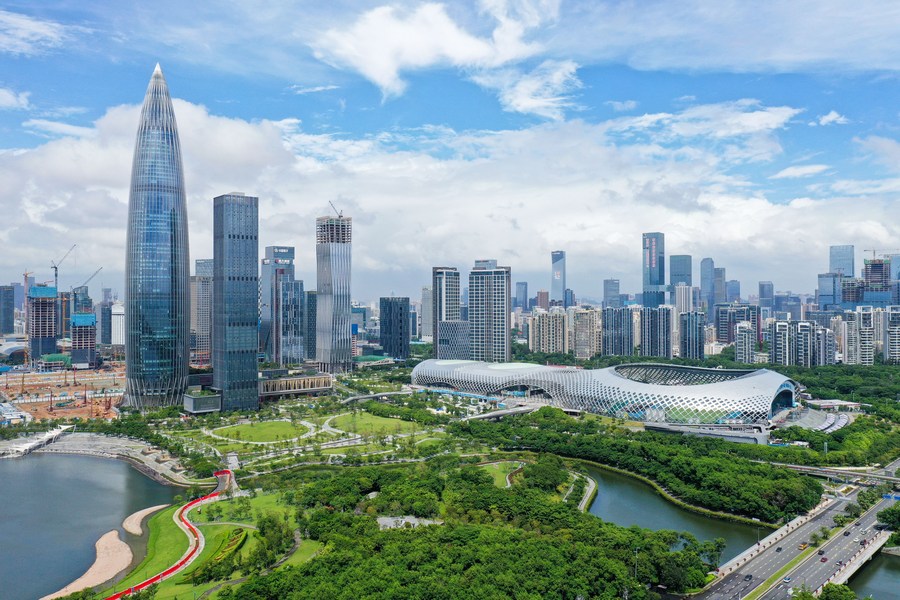 INVESTORS TO HIKE HOLDINGS IN CHINA

The level of portfolio investment in China from around the world is relatively low and it's in its infancy, said Mark Wiedman, senior managing director with BlackRock, a leading asset management firm based in New York City, on Tuesday.

Speaking at a dialogue organized by the National Committee on U.S.-China Relations (NCUSCR), Wiedman said: "The level is going to grow regardless of the policy of any individual actor, including the United States. Those numbers are all going to go up."

Speaking at a press briefing on Wednesday, Bannister said, "International value is exciting. And China is an exciting market. Singapore is exciting. I think (Republic of) Korea in the long term is very exciting."

Developing Asia is a very interesting investment because they have reasonable valuations in many cases and good prospects for returns to rise, Bannister told Xinhua.

Global portfolios are underweight in China and foreign investors are eager to increase their exposure because of China's relatively high economic growth trajectory, the substantial interest rate differentials between China and the Organization for Economic Co-operation and Development (OECD) countries, and the opportunity to diversify into assets whose returns are not highly correlated to those of existing holdings, said a report issued by the NCUSCR and consultancy firm Rhodium Group on Tuesday.

To match OECD averages, China would have to accumulate more than 30 trillion U.S. dollars in combined cross-border portfolio assets and liabilities, said the report.

The OECD, consisting of 37 most developed countries, is known as "the club of the rich."