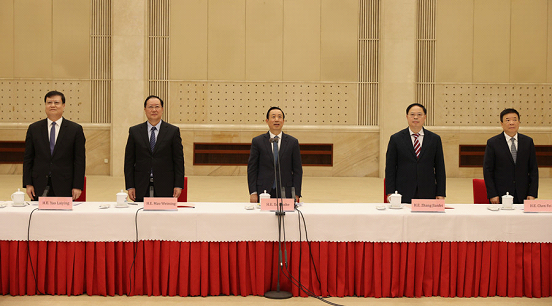 Secretary Xu announced the start of the project.

The VAMA project PhaseⅡhas a total investment of 1.07 billion yuan. It will mainly introduce and produce internationally leading second-generation thermoformed and third-generation cold-formed products, to meet major domestic passenger car manufacturers' demand for ultra-high-strength steel and super outer panels. The project is scheduled to be completed and put into production at the end of July, 2022. By then, VAMA will exceed the production capacity of 2 million tons of medium and high-end automotive steel.