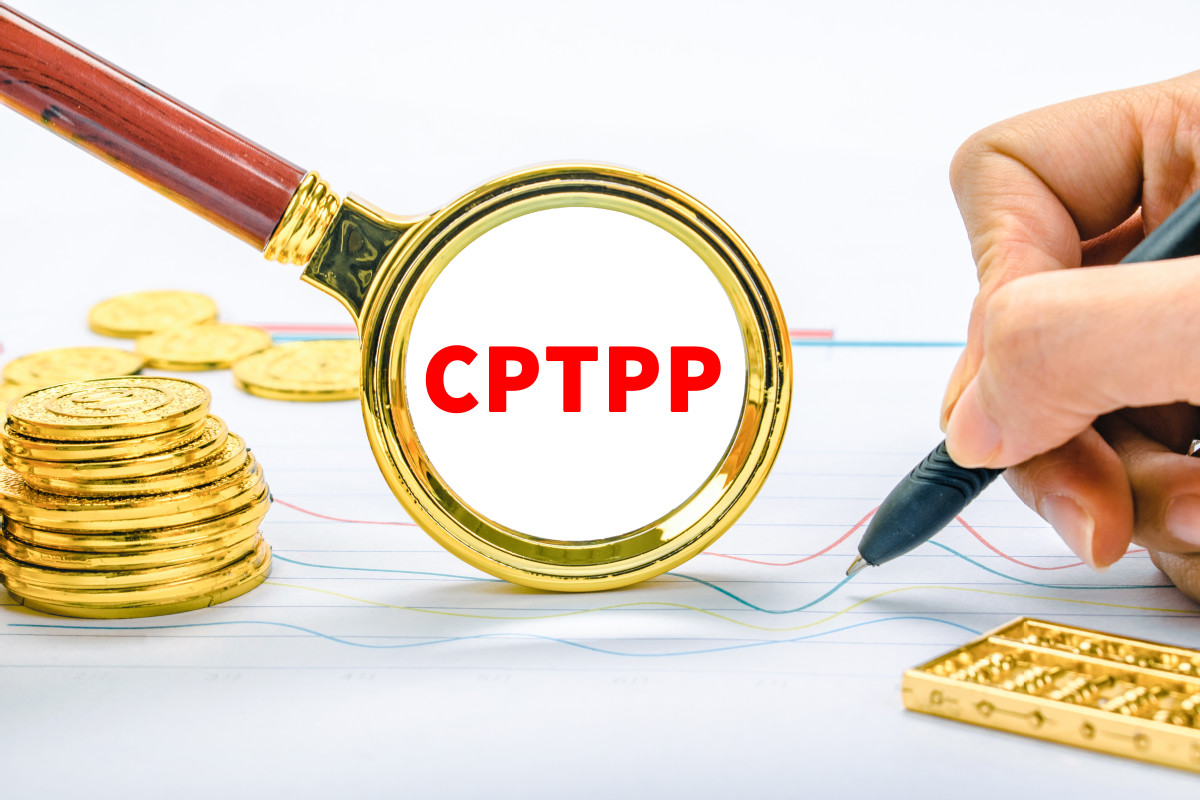 China is ready to strengthen technical communication and exchanges with members of the Comprehensive and Progressive Agreement for Trans-Pacific Partnership on relevant issues of joining the pact, said the Ministry of Commerce.

At present, China is conducting active research on matters related to joining the CPTPP, Gao Feng, spokesman for the Ministry of Commerce, said at a regular news briefing.

He made the remarks when asked by media about when China will apply for membership, after the United Kingdom government announced last week that it will formally apply to join a trans-Pacific trading bloc of 11 countries, with negotiations set to start later this year.

China will actively consider joining the CPTPP to promote economic globalization and regional economic integration in accordance with the requirements for accelerating its new growth pattern, he said.

China's annual tone-setting Central Economic Work Conference in December stressed the need to actively consider CPTPP membership as part of efforts to move forward with reform and opening-up across the board.

Effective since Dec 30, 2018, the CPTPP is a trade pact among 11 countries, including Japan, Canada, Australia, Singapore, Chile, and Mexico, whose aggregate gross domestic product accounts for 13 percent of the world economy.