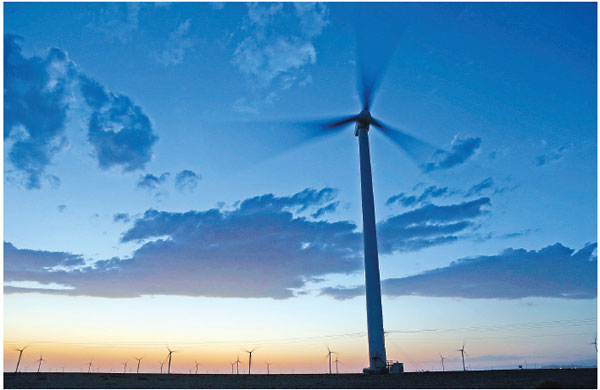 With its growing technological capabilities, China has huge potential to tap into and develop new energy sources such as solar and wind power, according to an expert.

President Xi Jinping announced on Dec 12 that China will bring its total installed capacity of wind and solar power to over 1.2 billion kilowatts by 2030. He made the announcement in an address to the Climate Ambition Summit via video link.

Du Xiangwan, an energy expert at the Chinese Academy of Engineering, said in a recent interview that the country has the capacity to meet the target.

"Despite difficulties, China can realize the target. ... The country's exploitable potential of wind and solar is much larger," said Du, who is also honorary director of China's National Expert Committee on Climate Change.

Du said China has to develop only one-tenth of its potential wind and solar power to reach the 2030 target. The installed capacity for wind power and solar power both exceed 200 million kW, while that of coal-burning power is 1.15 billion kW. 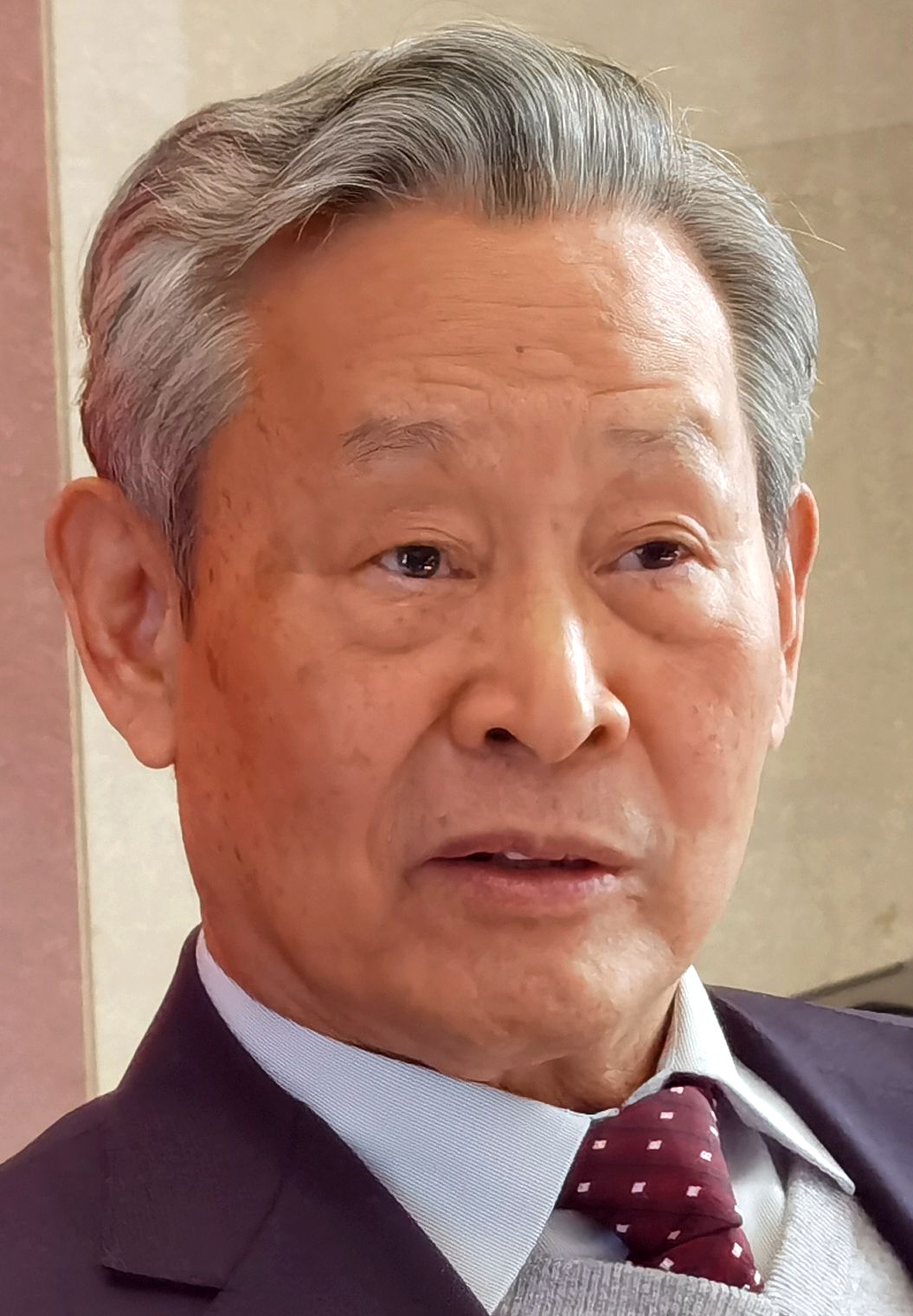 Du Xiangwan, an energy expert at the Chinese Academy of Engineering.[Photo provided to China Daily]

With costs falling, China has the opportunity to develop new energy technologies, Du said. "Now we have the conditions to develop them and increase them in a gradual manner."

Three years ago, when the program began, the county, with a population of about 870,000, relied almost exclusively on coal to meet its needs for electricity.

The introduction and development of wind and solar power in the county continues and now meets the majority of power consumption demand. Lankao expects to stop using coal-fired power this year, Du said.

"Wind and solar potential in many areas in Central and East China, though not as generous as in Northwest China, is adequate for development. Some regions boast geothermal resources as well," he said. "Generally speaking, they could all transition to non-fossil energy based on local conditions."

Du also dismissed concerns about whether new energy supplies would be unstable due to changing solar intensity and wind speeds.

He said that as the installed capacity of wind and solar power rises, the supply will become increasingly stable.

With multiple power generation facilities in an area, it is unlikely that energy output would be interrupted because of poor operating conditions, he said.

Du said other solutions include storing power to cover the troughs. "Theoretically speaking, there is no problem to address the instability," he said. "But the country still needs to make the effort to explore their applications."