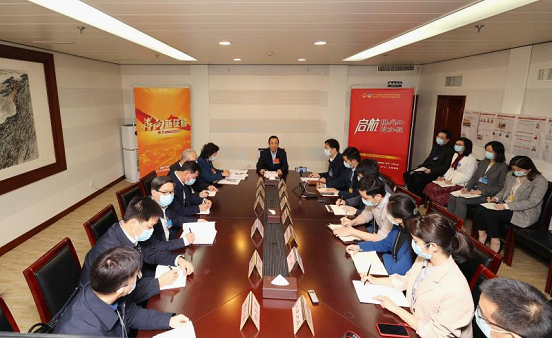 On March 9, Xu Dazhe, head of the Hunan delegation to the national “Two Sessions”, visited the accompanying journalists in Beijing. 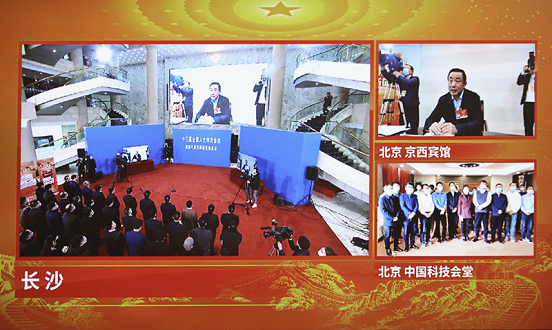 Xu extended greetings to all journalists in Beijing or in Changsha for the report of the national “Two Sessions” via 5G video connection. 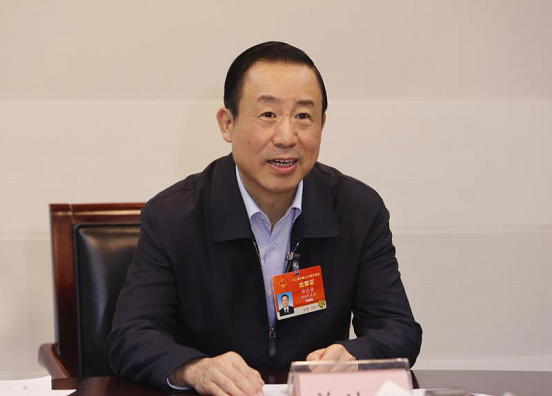 Xu made a speech.

Xu expressed his gratitude to the Hunan branches of the central news agencies and the provincial media for their hard work and wisdom for the publicity and reporting of the national “Two Sessions”. He said that media have fully presented the grand occasion of the conferences and the demeanor of Hunan deputies and members, through both online and offline channels, close interaction between journalists in Changsha and Beijing, and collaboration among different media groups. Widespread media coverage has been made on Hunan’s implementation of the “Three Highlands and Four New Missions” strategy and construction of modernization. They helped spread the spirits of national “Two Sessions” throughout Hunan Province, creating a strong public opinion atmosphere for the successful convening of the sessions and the in-depth study and implementation of their spirits, he added.