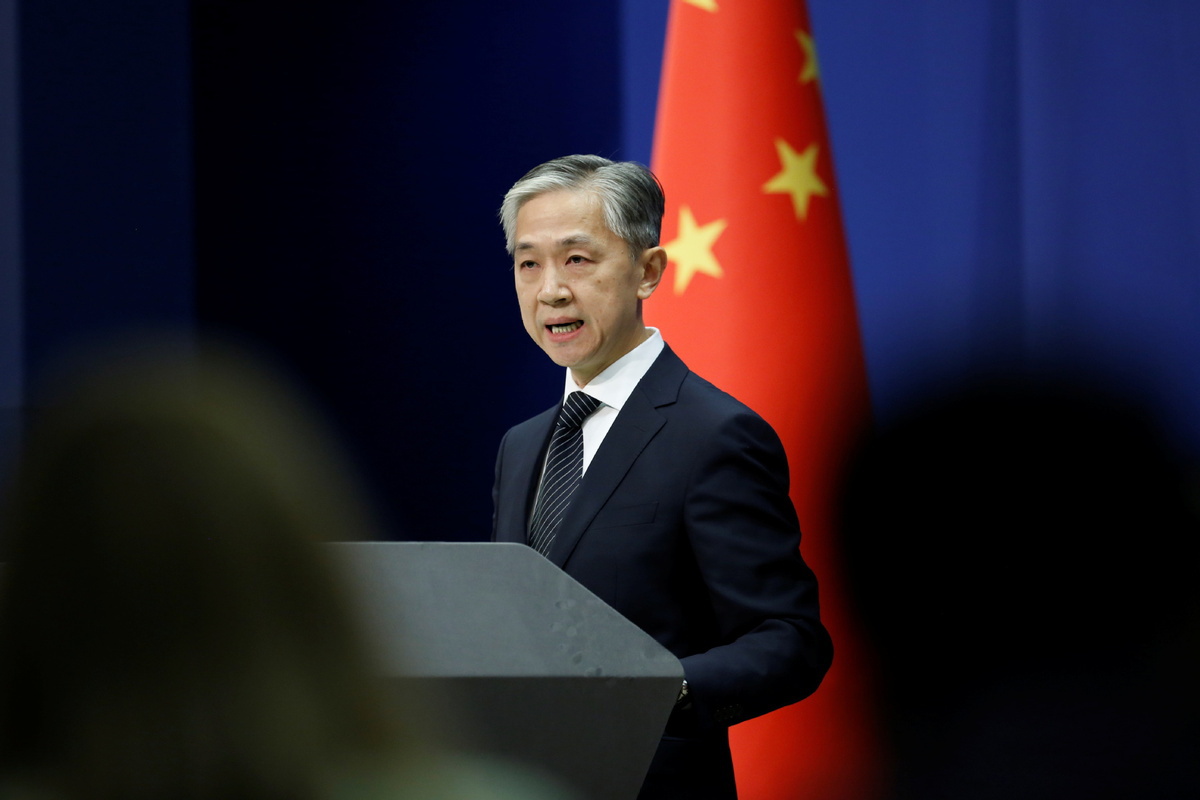 China's top legislature and Foreign Ministry both voiced strong opposition on Thursday to the United States' Strategic Competition Act of 2021, a bipartisan package designed to confront China's economic and geopolitical power globally. Both bodies urged the US to stop the lawmaking process.

The US Senate Foreign Relations Committee overwhelmingly passed the act on Wednesday. It has been sent for consideration by the Senate. The act is seen as the US lawmakers' latest move to intensify their efforts to counter China as the country takes aims at China on multiple fronts, including human rights, economic competition and international influence.

"The act is fueled with Cold War thoughts and ideological bias. It has deliberately distorted and smeared China's development strategy as well as domestic and foreign policies. It's a move grossly interfering with China's internal affairs and with sinister intentions," You Wenze, spokesman for the National People's Congress' Foreign Affairs Committee, said in a statement on Thursday.

The act calls for over $1 billion to increase Washington's global influence, which includes providing funds to counter Chinese influence around the world and a program to counter China's Belt and Road Initiative.

You said the act goes against promoting world peace and global stability and development, and so is doomed to fail. China has always upheld the international order based on international laws, he added.

Certain articles in the act severely violate the one-China policy and send the wrong signal to Taiwan separatists, he said.

"The one-China policy is the red-line for China. We strongly oppose any form of official contacts between the US and Taiwan. Also, issues related to the Xinjiang Uygur autonomous region and Hong Kong are China's internal affairs, which shouldn't be interfered with by any country," You said.

Even though China and US are competing in certain fields, the two sides should compete fairly and stick by the rules, he said, adding that China is committed to nonconflict, nonconfrontation, mutual respect and win-win cooperation with the US, and the US should stop passage of the act.

On Thursday afternoon, the Foreign Ministry said it was strongly dissatisfied with and opposed to the act.

"Is the purpose of US development to defeat China in competition? This distorted and narrow-minded mentality is not in any way compatible with the mindedness of a world power," Wang said at a daily news briefing, calling on Washington to reconsider the act and stop advancing it.