Lessons from China's success in the fight against poverty 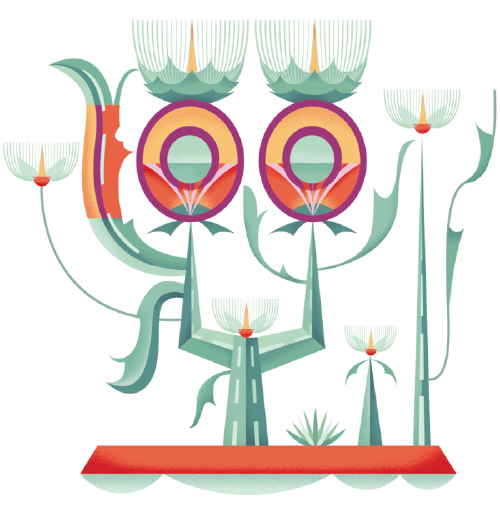 This year marks the 100th anniversary of the founding of the Communist Party of China. To understand the People's Republic of China's accomplishment in the fight against poverty, we must go back to 1949 when then chairman Mao Zedong proclaimed the founding of New China.

The fight against poverty has been the Party's special focus from the time of the construction of New China, and the objective was to bring significant improvements in the quality of people's lives.

When former Chinese leader Deng Xiaoping raised the reform and opening-up policy in 1978, very few people in the world believed that China would be able to eliminate abject poverty in such a short period of time. Its success in the eradication of poverty in China is one of the greatest achievements in the history of mankind and, certainly, the most important social advancement so far in the 21st century.

China's experience allows us to understand that the objective of socialism must always place human beings at the center of all political, economic and social actions, subordinating the particular economic benefit to the general interest of the community. From that perspective, it might be pertinent to highlight some issues that might be important as a contribution to the development of Marxism.

Of the utmost significance has been China's combining of the development of a socialist market economy with the five-year plans to achieve the primacy of the general interest.

Such a socialist market economy model teaches us the possibility of taking advantage of the dynamism that the market can generate in certain sectors of the economy. It uses such advantages for the welfare of a majority of the population, as it has been demonstrated in the development of the agriculture sector and the improvement in rural areas.

Such economic planning is the hallmark of socialism with Chinese characteristics, which is different from a capitalist market economy in that it puts the State at the service of the economic benefit of a few, while overlooking general interest.

It is necessary to understand that China's achievements in its fight against poverty are not only an outcome of its economic growth, but also of the application of a series of political and philosophical concepts. These can be specified as contributions of China's political thought.

While economic development and the application of philosophical principles are a weapon in the fight against poverty, it is also necessary to take into consideration the need to achieve peace in the world. We cannot forget that wars and violent confrontations are one of the main causes of poverty in large parts of the world. For this reason, we must value the updating of the Five Principles of Peaceful Coexistence, being implemented by President Xi Jinping, who proposes to build a global community with a shared future with the purpose of reducing differences between rich and poor countries.

Within this framework, the Belt and Road Initiative represents a valuable addition to international relations because it is an initiative that unites, in the same project, cultural, social, economic and commercial cooperation based on egalitarian principles that prevent a return to the Cold War. Definitively, it marks a new point in history, paving the way for multipolarity, diversity, and balanced and sustainable development. Certainly, the initiative is looking for the best way to build a peaceful world.

It is necessary to build a system based on mutual benefits and healthy economic relations. It is a must to highlight social policies that do not marginalize anyone and end extreme poverty, leading us to take steps toward a new multipolar world. A more rapid exit from the current situation, where unipolarity is rearing its head, is only possible through cooperation. The possibility of sharing resources will benefit all humanity, while also realizing the objectives of the United Nations Charter to achieve peaceful development for all the peoples of the world.

The author is president of the Communist Party of Spain. The author contributed this article to China Watch, a think tank powered by China Daily. The views do not necessarily reflect those of China Daily.