Concerts at Changsha Concert Hall for Upcoming May Day Holiday 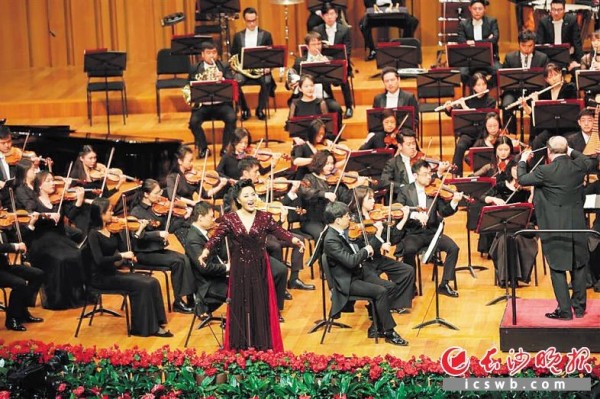 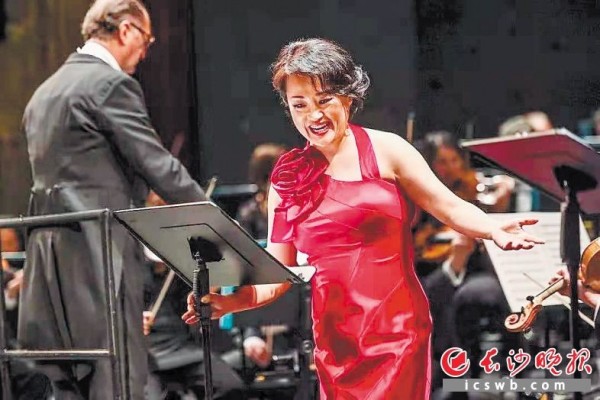 A variety of colorful art performances will be staged at the Changsha Concert Hall during the upcoming May Day holiday. For instance, renowned Chinese composer and conductor Tan Dun and the 142-year-old Shanghai Symphony Orchestra will bring performances.

Founded in 1879, the Shanghai Symphony Orchestra is the oldest Chinese symphony orchestra dating back to the Qing Dynasty (1644-1911). The orchestra is led by renowned conductor Yu Feng, who is also president of the Central Conservatory of Music. It will stage a concert featuring classic red or revolutionary songs for Changsha audience on May 3 evening. The soprano Zhou Xiaolin and the baritone Yang Xiaoyong have been invited to perform during the concert. Classic red songs will be performed, including “The Ode to the Red Flag”, “The Ode to the Red Plum”, “The Story of Spring”, and “The Ode to Yan’an”. Three new music works will also be performed. They are: Yu Yang’s “The Ode to China”; Hao Weiya's “Together We Race to the Sea and Look Up at the Starry Sky”; and, Yang Fan's “Elder Generation” .

On May 1 evening, renowned Changshan-born composer and conductor Tan Dun will join hands with the Changsha Symphony Orchestra to stage a concert featuring the classic work “The Martial Arts Trilogy”. Film music by the composer for the three greatest contemporary romantic martial arts films--“Crouching Tiger Hidden Dragon” directed by Ang Lee, “Hero” by Zhang Yimou, and “The Banquet” by Feng Xiaogang, will be performed. Film clips will also be played, to give the audience an audio-visual feast.

This is a performance that children and their parents will love to see. The film song “Let It Go” will be performed.

Yu Yue is the youngest tenured professor of percussion music in the UK.