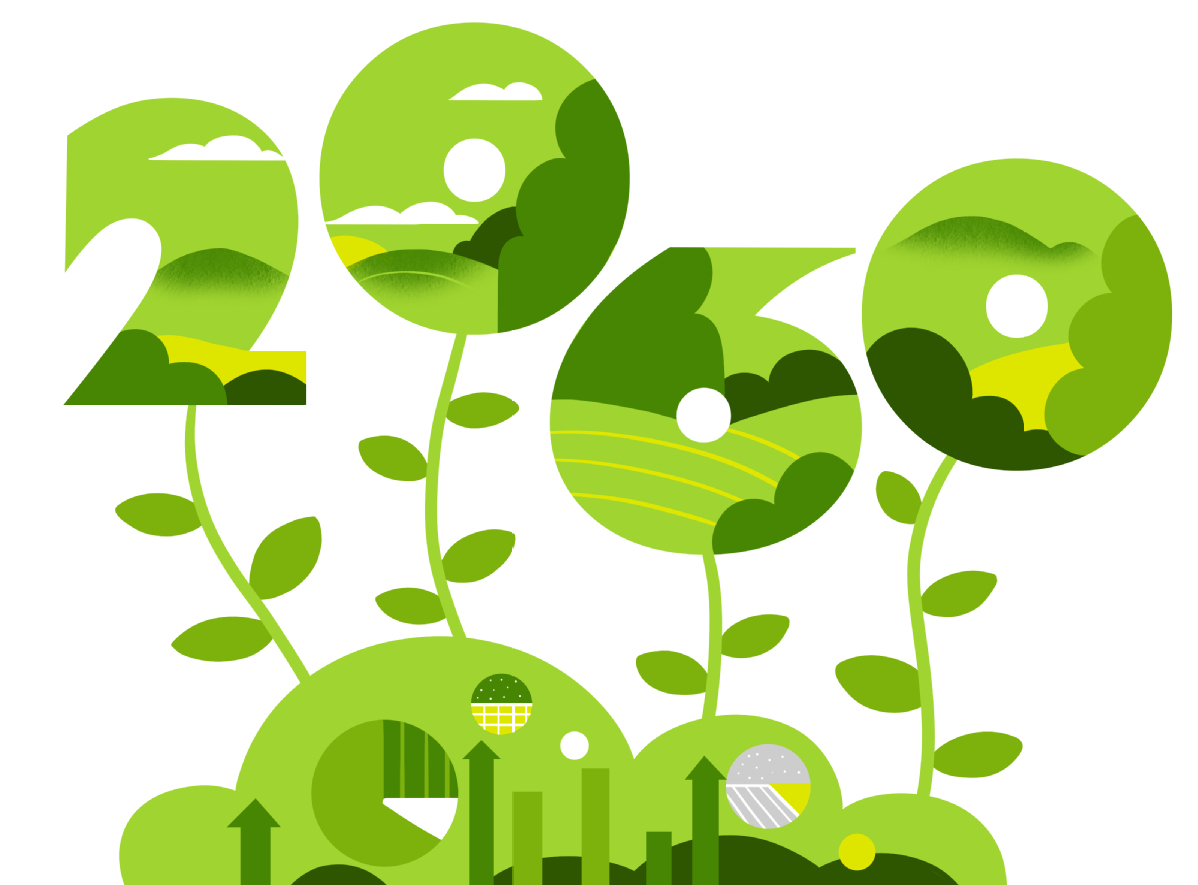 Addressing the Leaders Summit on Climate on Earth Day (April 22), President Xi Jinping reaffirmed China's pledge that its carbon dioxide emissions will peak before 2030 and the country will achieve carbon neutrality before 2060. By reiterating China's promise at the summit, an important juncture in the global climate political process before the 26th UN Climate Change Conference set for Glasgow, Scotland, in November, China has laid to rest any doubts about realizing its two climate goals.

Up to 2014, China had been rejecting the idea of setting a timetable for achieving peak emissions and carbon neutrality, saying it's unfair for developing countries to start cutting their greenhouse gas emissions at the same time as their developed counterparts, because the latter had burned astronomical amounts of fossil fuels to boost their economic growth and industrialize their economies, and were now trying to prevent the developing economies from doing the same.

But soon China changed its stance. Thanks to the high carbon intensity GDP growth for decades, China had to pay a heavy price in terms of widespread pollution, thick smog over cities, and increasingly frequent weather disasters. In Beijing, people realized the consequences of the highly polluted air with heavy concentration of PM2.5 in 2013, and thus helped increase the country's awareness about environmental protection.

The next year, China announced that its fight against climate change was not what others had asked it to do, but what it needs to do to protect its people and the environment.

Climate change is a common threat to people across the world. To jointly fight climate change, almost all the countries in the world reached the Paris Agreement in 2015 with many of them committing to emission reduction targets. But despite the Paris Agreement signifying a global transformation to green and low-carbon development, it does just the bare minimum, because even if all the countries commit to cutting emissions, it would hardly keep global temperature rise to 2 degrees Celsius above pre-industrial levels (which requires reducing an additional 15 billion tons of emissions over the current promises), let alone keep it below 1.5 C (which requires an additional cut of 32 billion tons).

China is making the best efforts to fight climate change. In spite of being a developing country, it has brought forward the emissions peak and carbon neutrality targets. Since many developed countries, including the United States and European Union countries, started using fossil fuels on an industrial scale much before their developing counterparts, they had a longer time to realize carbon neutrality after reaching peak emissions. In contrast, China will have a shorter period, of just 30 years, to achieve carbon neutrality after reaching peak emissions.

Realizing the goals will not be easy for China because it is heavily dependent on fossil fuels, particularly on coal, to power its economic development. Many people fear that the effort to achieve carbon neutrality within a relatively short period would slow down China's growth before it becomes an industrialized economy. And smarting under the impact of the COVID-19 pandemic, some local governments are itching to restart their heavy industries to boost the economy.

But it's wrong to assume that emission reduction will slow down economic growth. Instead, emission reduction will promote sustainable and high-quality development. China's energy intensity was 1.3 times the world average in 2019, far higher than that of many developed countries. If the energy intensity is reduced to 1.0 time, the country can produce the same economic output by cutting the use of coal by about 1 billion tons per year.

Lower carbon emission per unit of GDP growth is an economic progress rather than regression. As 56 percent of the world's steel and cement are produced in China, the goal of achieving carbon neutrality could even make the leadership review whether the country needs to produce such goods in such huge amounts and change its development outlook.

China is expected to raise 2 percentage points of energy consumption during the 14th Five-Year Plan (2021-25) period with the proportion of fossil fuels declining to 20-30 percent before 2060. To achieve that goal, the country requires massive amounts of renewable energy to replace fossil fuels. China is rich in clean energy, including solar and wind energy and hydropower. So reducing fossil fuels in the country's energy mix and increasing the use of clean energy will help mitigate climate change, promote green development, and better safeguard national energy security.

The timetable for achieving carbon neutrality is a result of scientific assessment. To realize the 2060 goal, China has included it in the five-year plan and linked it to the officials' performance.

In fact, in 2020, China cut carbon intensity by around 48 percent from the 2005 levels, against the planned 45 percent. To be sure, China, as a responsible power, will continue to boost the global fight against climate change, and fulfill its climate promises for the benefit of not only the Chinese people but also those in other countries.

The author is honorary director of the National Expert Committee on Climate Change and former deputy head of the Chinese Academy of Engineering. This is an excerpt of a forum held by Pan'gu Think Tank. The views don't necessarily represent those of China Daily.