The tour, which will start in the latter half of the year, will visit a dozen cities in China including Beijing, Shanghai and Guangzhou, with over 30 dance performances. It is co-launched by Beijing Dance Academy and Beijing Sihaiyijia Culture Communication Co. 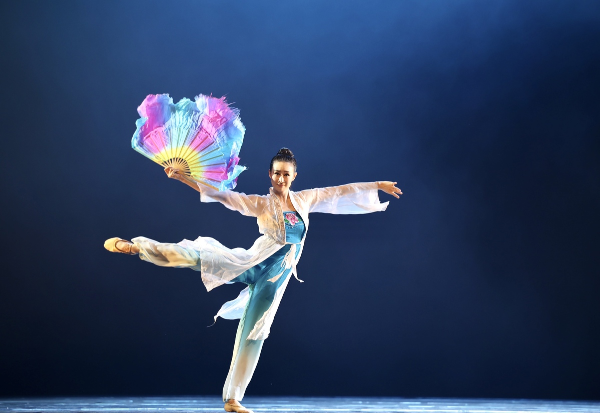 Guo Lei, president of Beijing Dance Academy, said the Youth Dance Company includes the top graduates of the academy, and most of them have won gold prize in dance competitions.

"Through the cooperation with Sihaiyijia, we hope to develop dance and dance talents'potential and cultivate more dance artists," Guo said.

According to Ren Dongsheng, deputy of Youth Dance Company, the team was preparing for the tour, and the shows will be selected from 20 of Beijing Dance Academy's classic works as well as include a new set of dance performances. 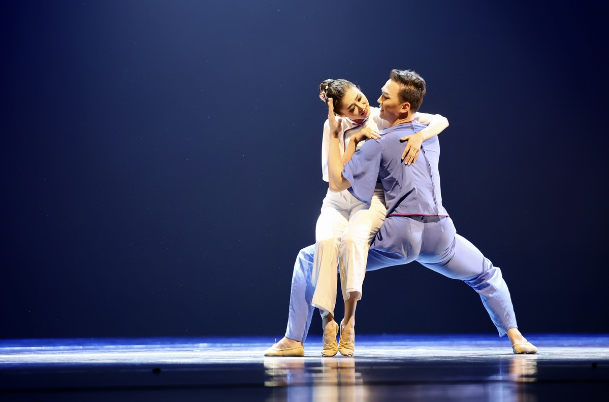