China's box office revenue during the five-day May Day holiday ending on Wednesday hit a record high of nearly 1.67 billion yuan (about $258 million).

It beat the 1.61 billion yuan in ticket sales from May 1 to May 5, 2019, data from the China Film Administration shows.

The latest gains from the holiday, usually a lucrative movie season in China, further the market's robust growth in 2021 that started with record-high New Year's Day earnings, bringing the box office total since the beginning of this year to approximately 22.3 billion yuan. 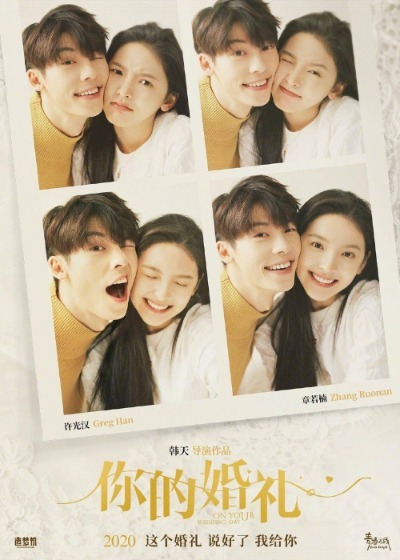 Movie theaters across China over the five-day period saw a total of more than 44 million moviegoers, according to official figures.

Domestic titles contributed more than 96 percent of the holiday ticket sales, with the top seven earners all being Chinese productions.

The two films each accounted for more than 30 percent of the holiday sales total.

Crime thrillerHome Sweet Homeranked third with 190 million yuan, or 11 percent. It stars singer-actor Aaron Kwok, as well as 20-year-old Zhang Zifeng, who has recently become an online sensation due to her role in the hit dramaSister.

Break Through the Darkness, a crime action tentpole telling the story of China's fight against organized crime, raked in 114 million yuan.

The latest figures, analysts say, once again indicate the close relationship between China's movie market performance and holidays, while there are further calls for the production of more quality films to meet people's increasing holiday moviegoing demand. 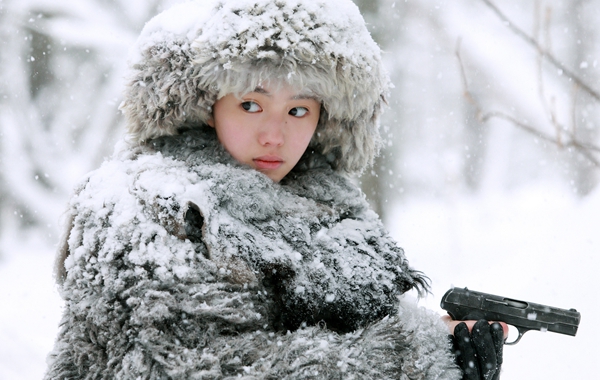 The holiday movie period did not see a single standout player but a close-knit competition involving films of a variety of genres, said Yin Hong, vice chairman of the China Film Association and a professor at Tsinghua University.

Among the packed lineup of titles released on April 30 and May 1 were films in the spy, thriller, comedy, animation and romance genres.

Cliff Walkersis set in 1930s Harbin, northeast China. It follows Communist Party special agents as they test their wits against their enemies to complete a secret mission.

Rao Shuguang, president of the China Film Critics Association, spoke highly of the storytelling and production quality of the new film by Zhang Yimou.

"It is not only Zhang's personal breakthrough in terms of film genre and narrative exploration, but it is also an expansion and breakthrough for China's new patriotic films," said Rao.

When asked how he created well-received films, Zhang Yimou told Xinhua the importance of portraying the characters' stories well.

"There is no shortcut," he said. "Let the audience be moved by the emotions of the characters and the brilliance of human nature."

"Some moviegoers have told me that from this movie they understood the bravery of the country's heroic revolutionary forefathers, which makes me believe I have done a meaningful thing," he said.

While the holiday box office peak is closely related to Chinese audiences' increasingly mature film consumption habits during holidays, industry observers have called for more quality films and the cultivation of audiences' regular film-viewing habits outside of holidays to promote the high-quality development of China's movie industry.

Yin noted the need to see more quality titles on regular release schedules, like weekends, and the importance of providing audiences with more varied movie choices.