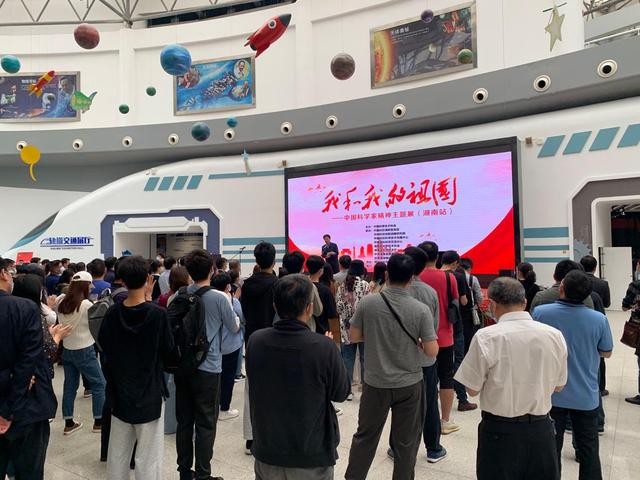 The exhibition has four parts to present:

--patriotism and dedication of returned scientists and those figures who contributed to the "two bombs and one satellite" project at the beginning of the founding of New China;

--creativity and practicality of scientific and technological workers in scientific research;

--team spirit and talent training efforts of scientists; and,

--role models of the times, senior scientists’ academic results, and the most charming scientific and technological workers.

Many manuscripts, letters, and photos are on display. The exhibition will last till May 22.