Xi's Condolences Conveyed to Family of "Father of Hybrid Rice" 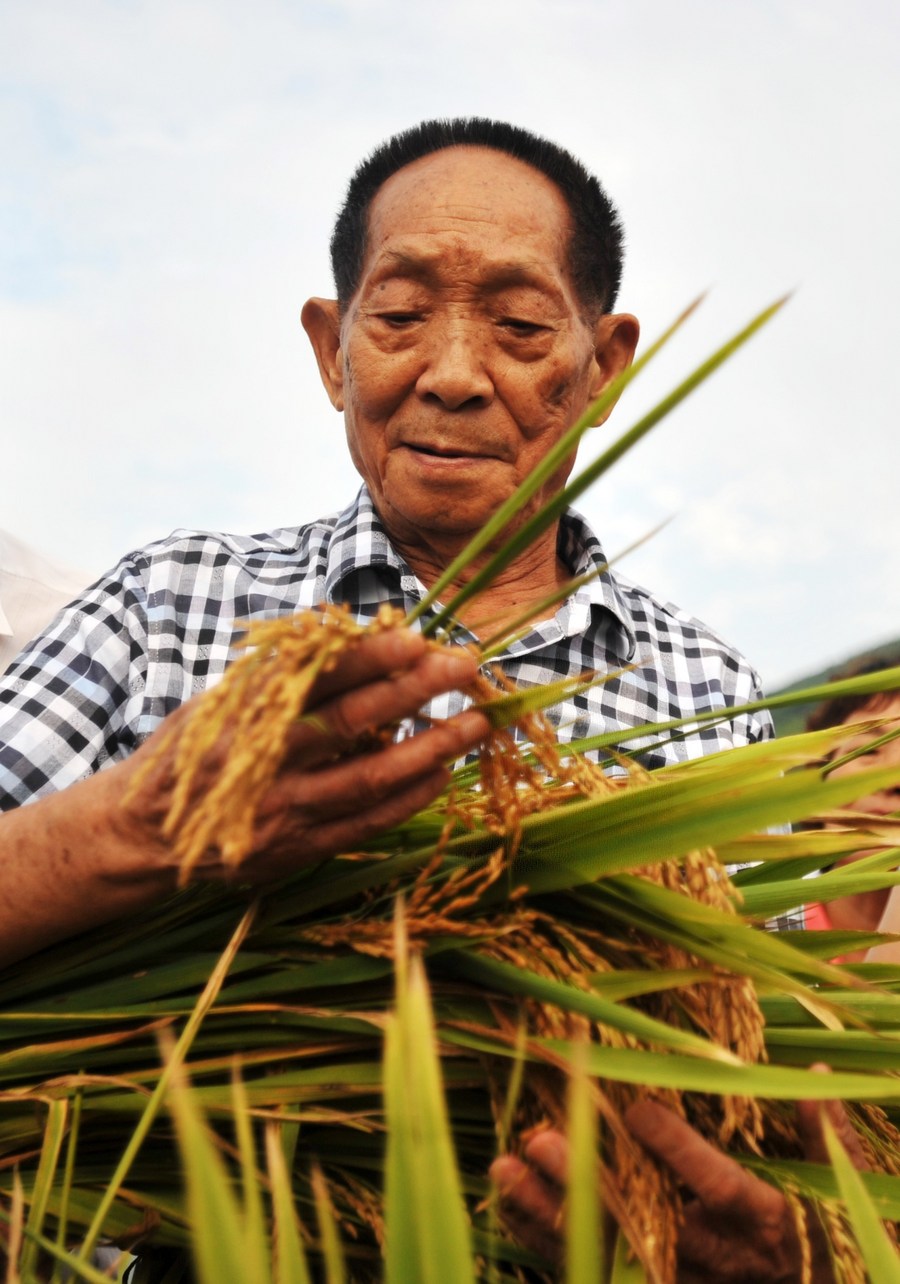 BEIJING, May 23 (Xinhua) -- Chinese President Xi Jinping has extended condolences to the family of scientist Yuan Longping, known as "father of hybrid rice," who died on Saturday at the age of 91.

Born in 1930, Yuan succeeded in cultivating the world's first high-yield hybrid rice strain in 1973, which was later grown on a large scale in China and other countries to substantially raise output.

Over the next four decades, he continued to research and upgrade hybrid rice, which has now reached its third generation.

Yuan's family members expressed their gratitude and said they would carry forward Yuan's legacy to make new contributions to society.