Governor Mao stressed thoroughly implementing the spirit of President Xi Jinping’s discourse on education and his speeches made during his inspection tour in Hunan.

The universities should combine their advantages with the requirements of grasping the new development stage, applying the new development philosophy, and creating a new pattern of development; participate in implementing the Three Highlands and Four New Missions Strategy; and, provide talent and intellectual support for building a modern new Hunan. 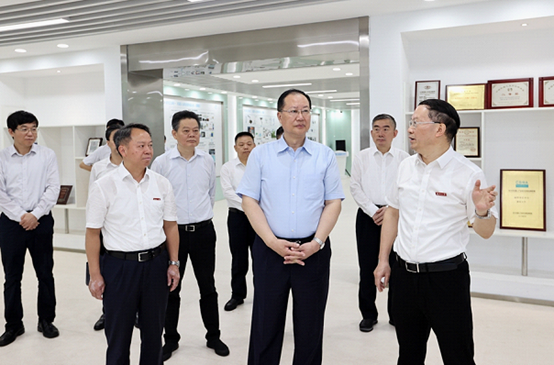 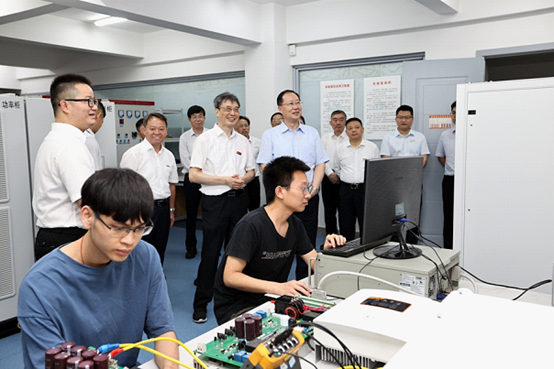 He stressed implementing President Xi Jinping’s speeches at the meeting conflating the general assemblies of the members of the Chinese Academy of Sciences and the Chinese Academy of Engineering, and the national congress of the China Association for Science and Technology (CAST). He asked universities to concentrate on sci-tech self-reliance and self-strengthening at higher levels, strive to build high-caliber research-oriented universities, and try to develop new technology and equipment. The universities should also expand renewable energy application to help achieve the goals to peak carbon dioxide emissions and achieve carbon neutrality; and, leverage their advantages in literature, history, and philosophy disciplines to promote Hunan culture to the world. 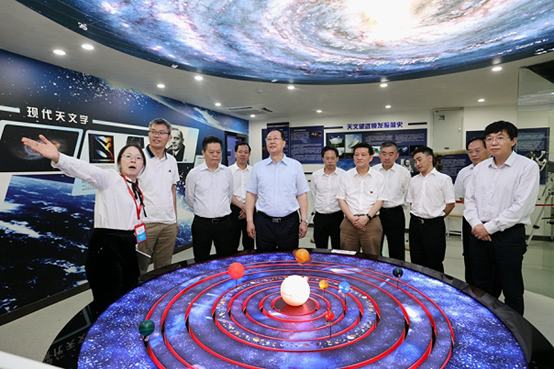 Governor Mao noted that, talent cultivation is the top task of education. He urged efforts to uphold Party leadership, the guiding role of Marxism and the socialist orientation in running universities; foster character and civic virtue as their fundamental mission to cultivate a new generation capable of shouldering the mission of national rejuvenation. The CPC Hunan Provincial Committee and the Hunan Provincial People’s Government will continue to provide supports in policy, disciplinary construction, and sci-tech research aspects, to facilitate the two universities to grow into “double first-class” ones.