On June 13, the National Oil Painters’ Sketch Works Exhibition opened at Li Zijian Art Museum. Recently a hundred of works created by 30 oil painters are on display. The exhibition is open to the public free of charge and it will last until July 7. 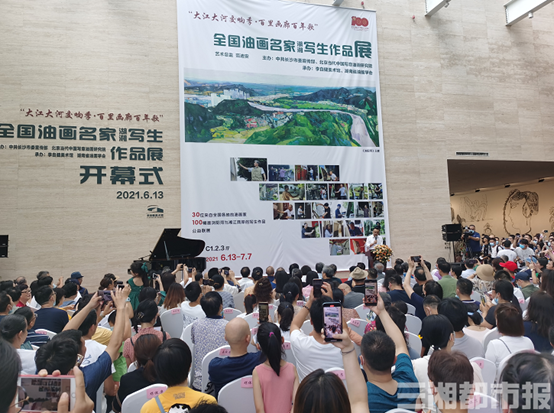 From June 4 to 12, 30 oil painters visited the banks of Liuyang and Xiangjiang rivers, Jinshou Courtyard, Wenjiashi Town, Shuangjiangkou Town, Yuelu Academy, Orange Isle, Hunan First Normal University, Malanshan, and Mopan Isle. Hundreds of works were created, of which 100 were selected for the exhibition.

The Publicity Department of the CPC Changsha Municipal Committee is one of the organizers of this event. Relevant person in charge of the department stated that the exhibition is part of Changsha’s cultural activities in celebration of the 100th anniversary of the founding of the Communist Party of China. Changsha will hold a live symphony poem event, and a large symphony chorus TV concert at the Changsha Concert Hall on June 28 as the final performance. The second Changsha Yuelu Mountain Youth Drama Festival will launch its red or revolutionary show performance season on June 17. The performance season will last for three months. 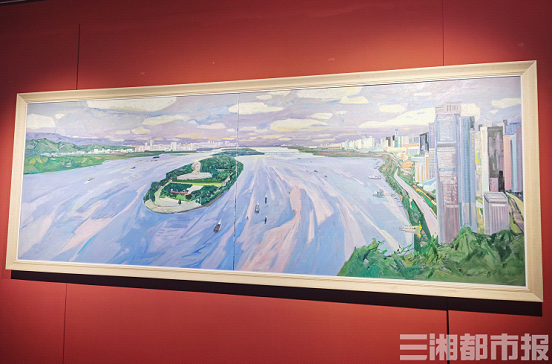 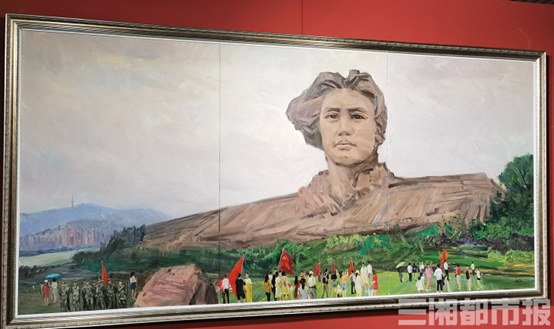