Outstanding members of CPC to get July 1 Medal 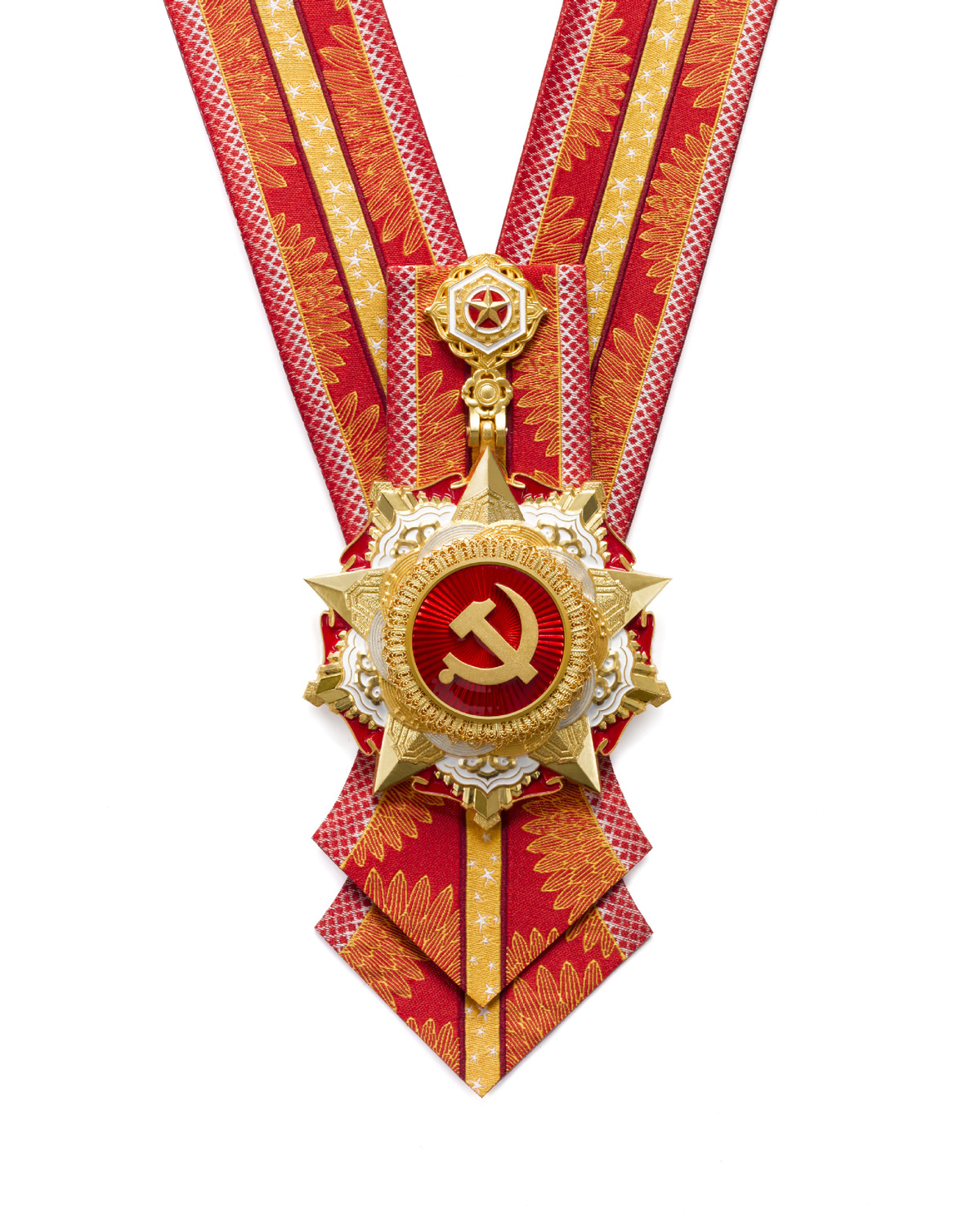 The red, gold and white July 1 Medal has as its main elements the Party emblem and a five-pointed star.XINHUA

Xi Jinping, general secretary of the Communist Party of China Central Committee, will present the July 1 Medal, the highest honor of the Party, to outstanding CPC members at a ceremony in Beijing on Tuesday.

Xi, who is also China's president and chairman of the Central Military Commission, will deliver an important speech at the event, to be held at the Great Hall of the People two days ahead of the 100th anniversary of the founding of the CPC.

It will be the first time that the CPC Central Committee has conferred the honor. The medal was created this year to commend distinguished Party members, workers on Party affairs and grassroots Party organizations nationwide.

The red, gold and white medal adopts key elements such as the Party emblem and a five-pointed star. The medal will be attached to a fabric ribbon decorated with elements such as sunflowers, rays of light and starlight.

The 29 award nominees, whose names were made public on May 31, include Zhang Guimei, the founder of a high school that offers free education for girls in an impoverished area in Yunnan province, and Liu Guijin, a veteran diplomat who served as China's first special envoy on African affairs.

The CPC Central Committee launched a nationwide effort to garner nominations for the medal in a bid to fully showcase the rich outcomes attained by Party organizations and members in various fields and areas, and to further unify minds, inspire the people and boost their morale, according to a circular published in February.