Wolf of inflation coming to the US door 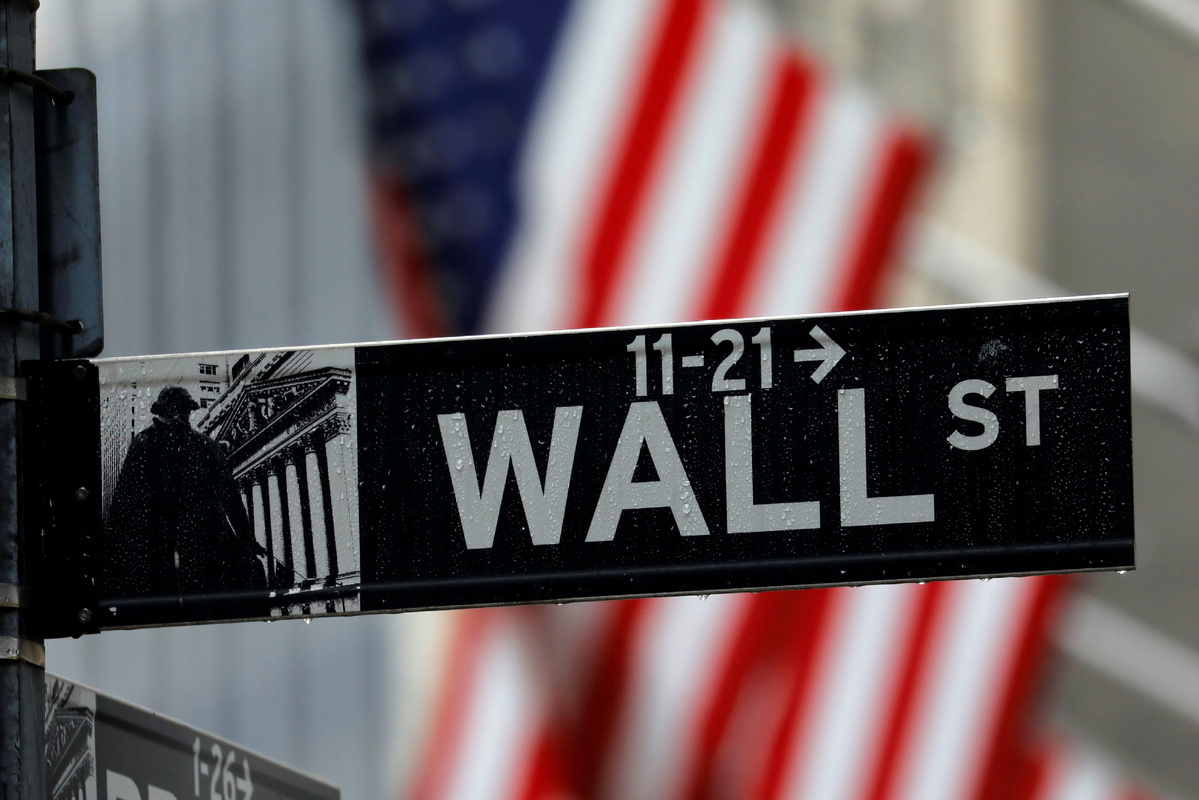 The consumer price index in the United States was 5 percent in May, its highest point since September 2008, and the core CPI was 3.8 percent, its highest level since July 1992.

Although that stems largely from the low base of the same period of last year, it has beaten expectations for several months in a row, which has brought the issue of US inflation to everyone's attention again.

Although the US Federal Reserve still insists the inflation pressure is "temporary", as it expects it to gradually subside with the improvement of US employment and the restoration of supply capacity, some experts and agencies warn the mounting inflation pressure will have disastrous consequences to the US economy. US policymakers should heed the changes supporting these warnings as there is a high probability that inflationary pressures in the US will continue to exceed expectations.

In the first place, the Joe Biden administration thinks huge fiscal deficits will not cause serious inflation, and the fiscal policies can also be employed to fill income gap along with realizing periodic adjustments, which makes the government a supporter, rather than a controller, of this round of inflation.

That explains why the Federal Reserve can secure firm support from the administration for its limitless quantitative easing policies, and the Biden administration can confidently roll out one after another multi-trillion dollar bailout plans that have already surpassed the US economy's supply capacity.

Second, the COVID-19 pandemic's impacts on the global supply chains might go beyond expectation. With the continuous emergence of new variants worldwide, the virus is still taking a heavy toll on some developing countries, and lingering in many developed and emerging economies. That means the global recovery is doomed to be imbalanced.

Third, the series of anti-globalization moves the Biden administration has inherited from its predecessor continues to wreak havoc on the global supply chains. For instance, the restrictions it has imposed on the US supply of semiconductors to thwart China's rise has shaken many industrial sectors.

Last but not least, the increase in production costs is driving up global commodity prices.

The overlapping of these factors means inflation in the US is really "a wolf coming", which will finally teach its administration that it takes more than simply printing bank notes to address such systemic challenges in the US economy.