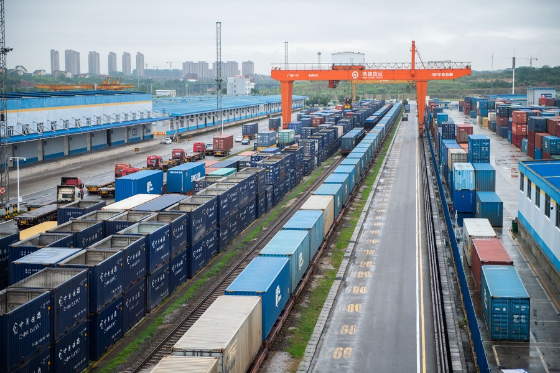 The China Customs magazine, published by the General Administration of Customs of China, recently unveiled a ranking of China's Top 100 Foreign Trade Cities for 2020. Hunan's four cities – Yueyang, Changsha, Xiangtan, and Hengyang, made the list.

Data shows that, 188 of the 297 cities included in the foreign trade competitiveness analysis achieved an increase in imports and exports in 2020. Beyond that, an average growth of 2.1% in imports and exports was seen in these top 100 cities, which was 0.2 percentage point higher than the national growth rate.