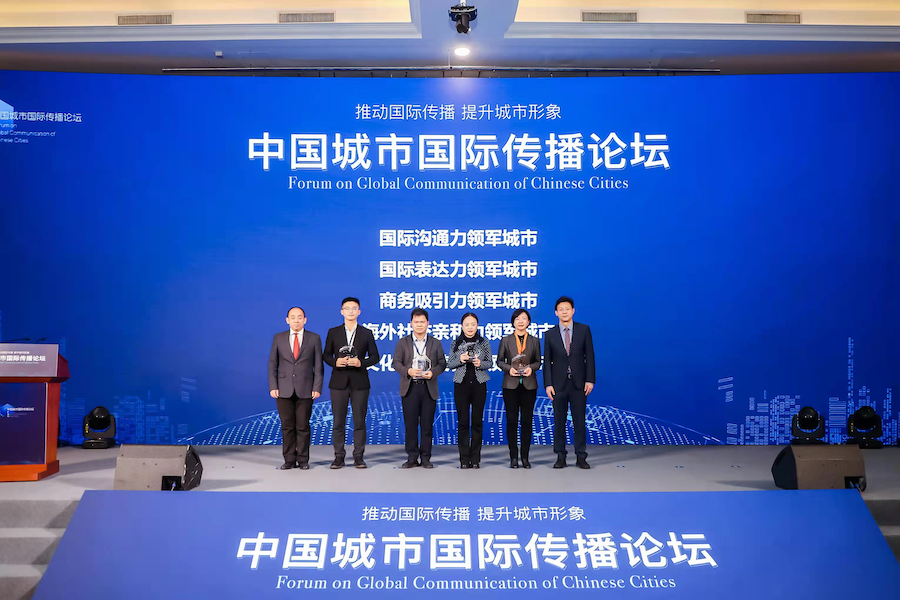 The first Forum on Global Communication of Chinese Cities was held in Beijing on December 10. It was co-hosted by the Reference News and the News and Information Center of Xinhua News Agency. Changsha was rated as a “Leading City in Business Attractiveness” at the forum.