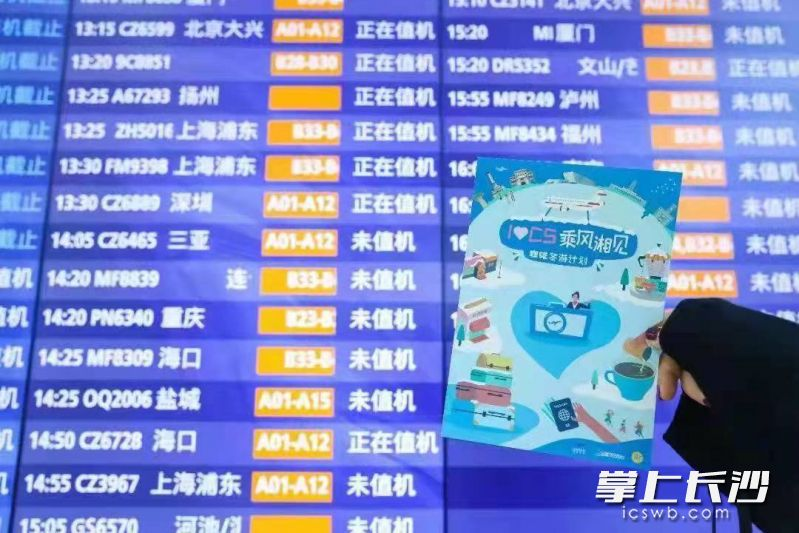 The Hunan Airport Group, together with the Golden Eagle 955 Radio Station’s food program and 50 famous boutique cafes in Changsha, launched a coffee-themed winter tour plan recently. This move will help Changsha cafes become the city’s new landmarks. Furthermore, at the end of the year, the Hunan Airlines will launch a coffee-themed flight to Yunnan to start a coffee bean exploring tour. 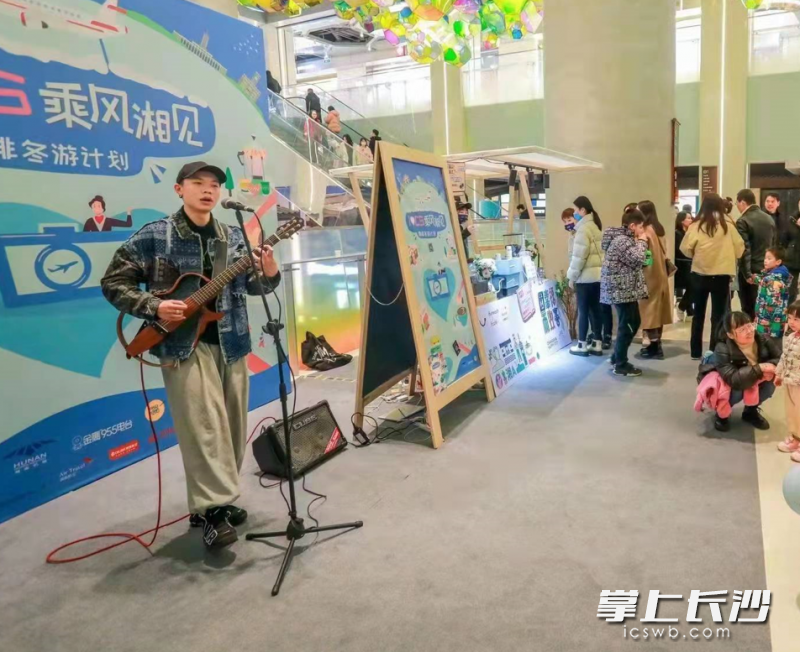 A live performance during a promotion activity for the coffee-themed winter tour plan.

There are over 100,000 cafes in China, according to the latest white paper on China's freshly ground coffee industry. In five years, 1,486 cafes have been set up in Changsha, with independent cafes far outnumbering non-independent ones (including chain cafes). Among them, the number of boutique cafes grows most rapidly, gradually becoming a carrier of urban culture.

The coffee-themed winter tour plan has set the tone of its promotion activities as interactive and Internet-popular. These activities will actively integrate consumer industries; fully display new consumer brands which are incubated by Changsha’s high-quality business environment and can best represent the characteristics of Changsha; and, promote Changsha's urban creativity and temperature. As winter approaches, Changsha is still popular among tourists as a representative of Internet-popular cities. It is the first choice for many people’ winter travel plans.

The coffee-themed winter tour plan was launched during the 2021 Hunan airport winter flight season. During the season, 5,987 flights are scheduled every week at the nine transport airports in Hunan, up 11.5% year on year. The Changsha airport has 181 planned routes, and can reach 31 provinces, autonomous regions and municipalities, and 80% of the key cities in China within 2 to 3 hours. There are 27 flights operated per day from Changsha to Beijing, 19 flights per day from Changsha to Shanghai, and 12 or 13 flights per day from Changsha to Chengdu, Kunming, Haikou and Harbin. The Hunan airlines has also opened popular routes to Urumqi, Jinan, Yangzhou and Chongqing, offering more options for passengers traveling to and from Hunan.