Changsha aims to be a global cultural and creative center 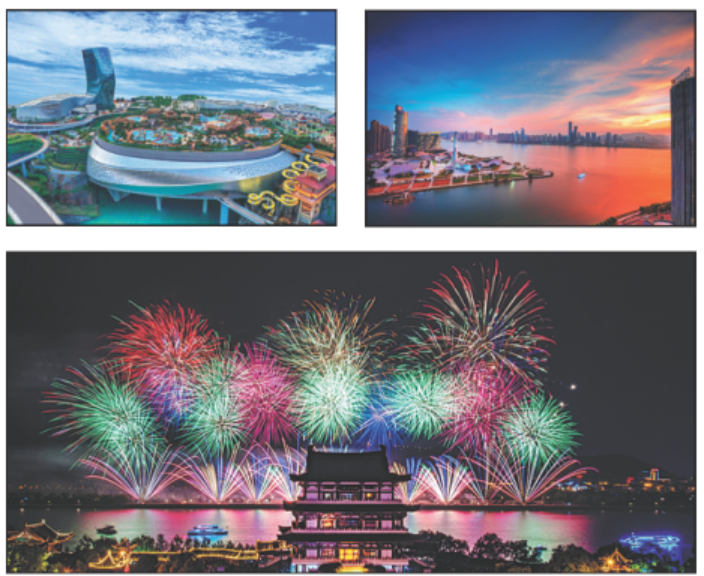 Changsha in Hunan province is aiming to become an international cultural and creative center through its profound history, diversity and advantages in art industries, local officials said.

One of the first groups of historical and cultural cities recognized by the State Council, Changsha is known as the cradle for the Chu, major contending powers in the latter years of the Qin Dynasty (221-206 BC).

Its long and prosperous history is shown in the Four Sheep Fangzun unearthed in Ningxiang, which is the largest of the Shang Dynasty (c. 16th century-11th century BC) bronze Fangzun extant in China. It was also a key transport hub along the ancient Silk Road.

In November 2017, Changsha joined the Creative Cities Network, a cultural project launched by UNESCO in 2004, and was awarded as a Media Art Metropolis.

Through the recognition and exchange of member cities' experience in promoting local cultural development, Changsha has achieved its goal to advocate and maintain cultural diversity in a globalized environment.

"Changsha's media arts are cross-disciplinary and inclusive. While protecting the excellent local cultural heritage, they have also become an important force in promoting the organic renewal of the urban landscape.

"UNESCO is willing to further strengthen exchanges and cooperation with Changsha, provide intellectual support and work guidance to help Changsha build an international cultural and creative center and join hands with the youth of the world to promote the city of Changsha," he added.

Creativity has given new meaning and values to the city's culture, and the use of the latest technologies has brought new brilliance to media arts. Art forms such as video, fireworks and light powered by the digital technology illuminate Changsha and promote the development of the cultural and creative industry.

Fireworks are a representative element of Chinese culture, and have now become a universal cultural symbol and a common emotional expression across the world. The firework manufacturing industry is Changsha's traditional advantageous industry.

Changsha has promoted the deep integration of the fireworks industry and media arts while also enhancing the added value of the industry through cultural creativity. Fireworks from Changsha bloomed in many major domestic and foreign events.