Hengshan on the winter morning 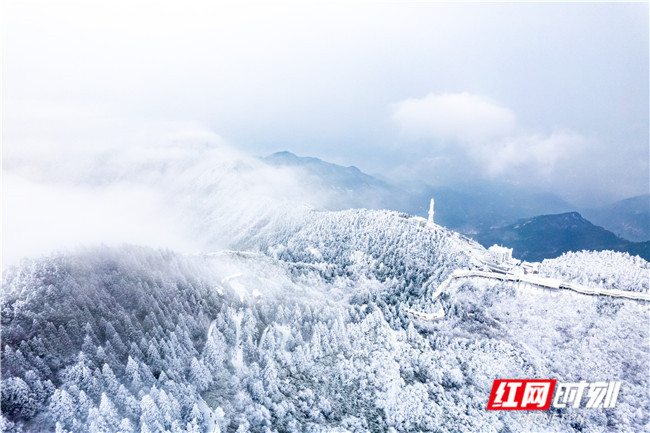 Winter morning, forest covered with glaze, as the fairy tale world. This scenery was captured at Hengshan, Hengyang. Hengshan also known as Mount Heng, is a mountain in south central China's Hunan Province known as the southern mountain of the Five Great Mountains of China.

Heng Shan is a mountain range 150 kilometres (93 mi) long with 72 peaks. At the foot of the mountain stands the largest temple in southern China, the Grand Temple of Mount Heng (Nanyue Damiao), which is the largest group of ancient buildings in Hunan Province.