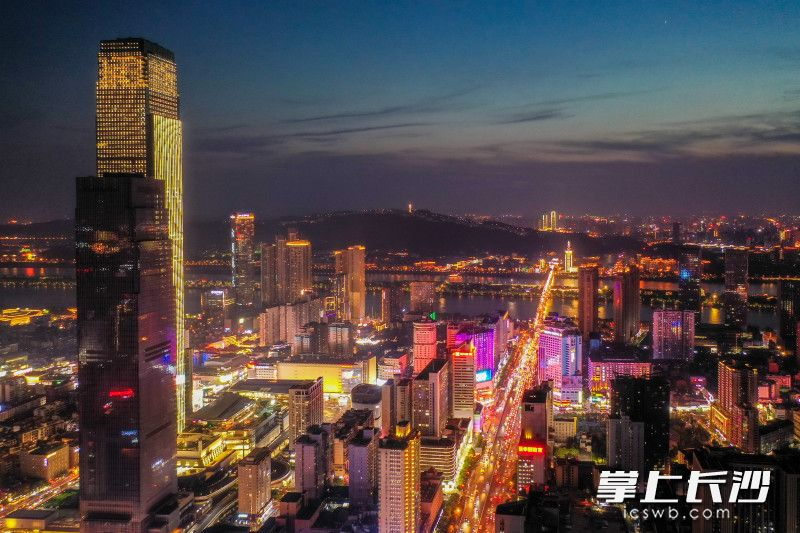 Based on the comprehensive scores, Chongqing, Changsha, Qingdao, Chengdu, Shanghai, Beijing, Wuhan, Shenzhen, Guangzhou and Tianjin stand out from the 30 shortlisted cities and become the top ten with the largest night-time economic influence in 2021. According to the list, Chongqing, Changsha, and Chengdu stay ahead by their night-time economic strength. 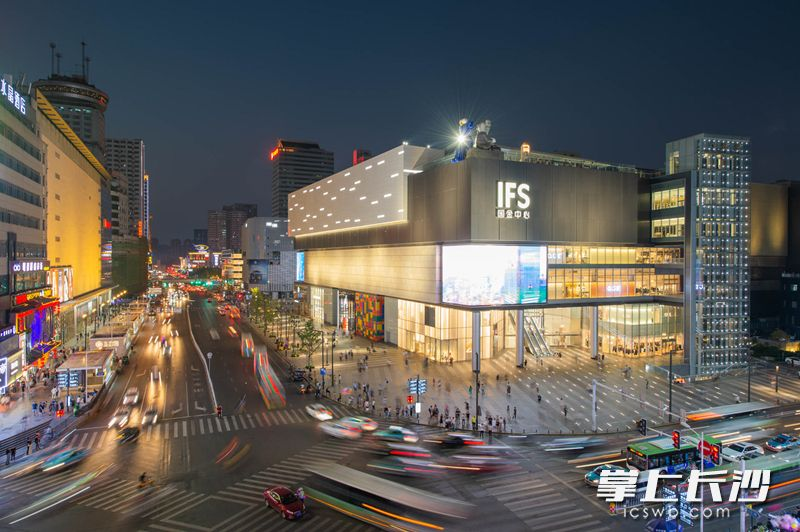 In 2021, Changsha held the annual China Cities Nighttime Economic Development Summit. Over 100 government representatives and more than 800 enterprise representatives from all over the country attended the summit. Fine examples were provided for cities across the country to achieve high-quality night-time economic development.