Gu Ailing to critics: It's their loss if people don't believe me 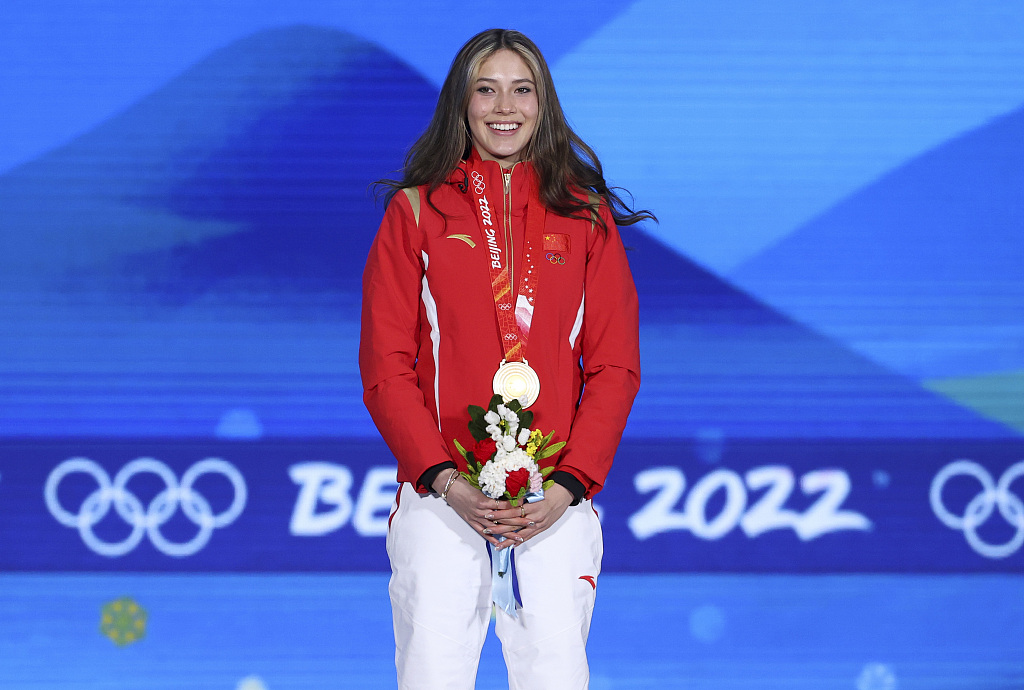 Gu Ailing, who won Team China's first women's freestyle skiing big air gold medal at the Beijing 2022 Winter Olympic Games, responded to the criticism against her from foreign netizens at a press conference on Tuesday. The 18-year-old said she's not trying to keep anyone happy and it's their loss if people don't believe her or like her.

Gu's incredible performance at Beijing 2022 has drawn considerable attention from both inside and outside China. Though many sent their congratulations to and expressed appreciation for Gu, there were some not-so-friendly voices. Much of it had to do with Gu being born, raised and trained in the U.S.

"Here's the thing," Gu said, when asked how she's handling criticism at a press conference on Tuesday. "I'm not trying to keep anyone happy. I'm an 18-year-old girl out here living my best life. I'm having a great time. It doesn't really matter if other people are happy or not, because I feel as though I am doing my best, I am enjoying the entire process, and I am using my voice to create as much positive change as I can for the voices who will listen to me in an area that is personal and relevant to myself.

"I know that I have a good heart and I know that my reasons for making the decisions I do are based on a greater common interest and something that I feel like is for the greater good. If other people don't really believe that that's where I'm coming from, then that just reflects that they do not have the empathy to empathize with a good heart, perhaps because they don't share the same kind of morals that I do.

"And in that sense, I'm not gonna waste my time trying to placate people who are, one, uneducated, and, two, probably are never going to experience the kind of joy and gratitude and love that I have the great fortune to experience on a daily basis. So if people don't believe me, and if people don't like me, then that's their loss. They're never gonna win the Olympics." 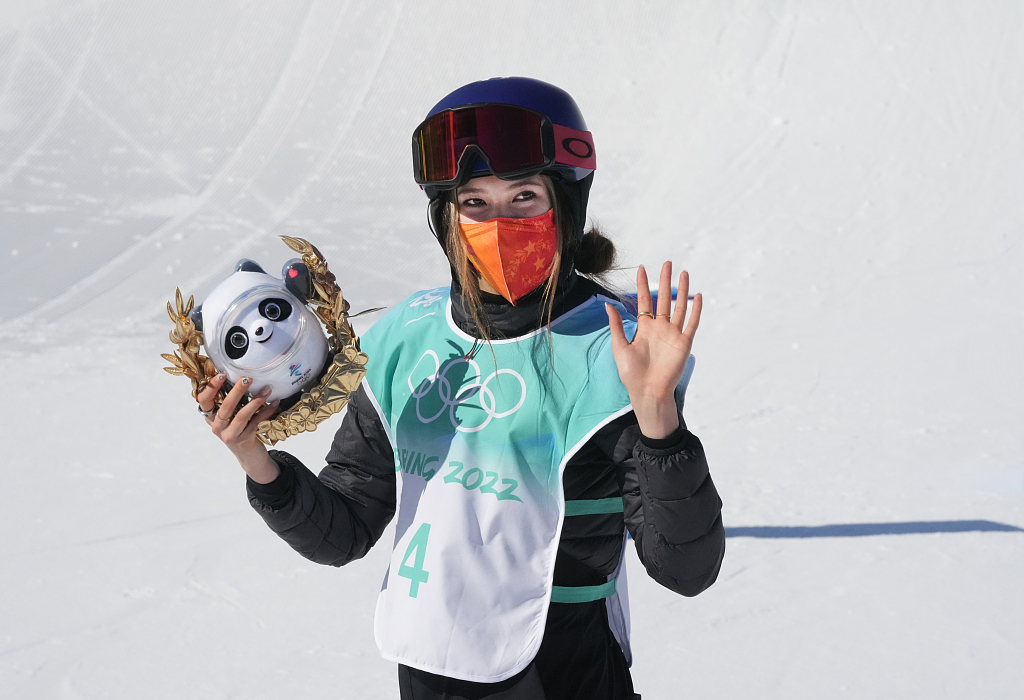 Though Gu has faced criticism, she's received more kind comments on social media platforms. Even NBA superstar Kevin Durant followed her on Instagram this week. Gu will compete in the freestyle skiing women's slopestyle event on February 14 and the women's halfpipe competition on February 17.