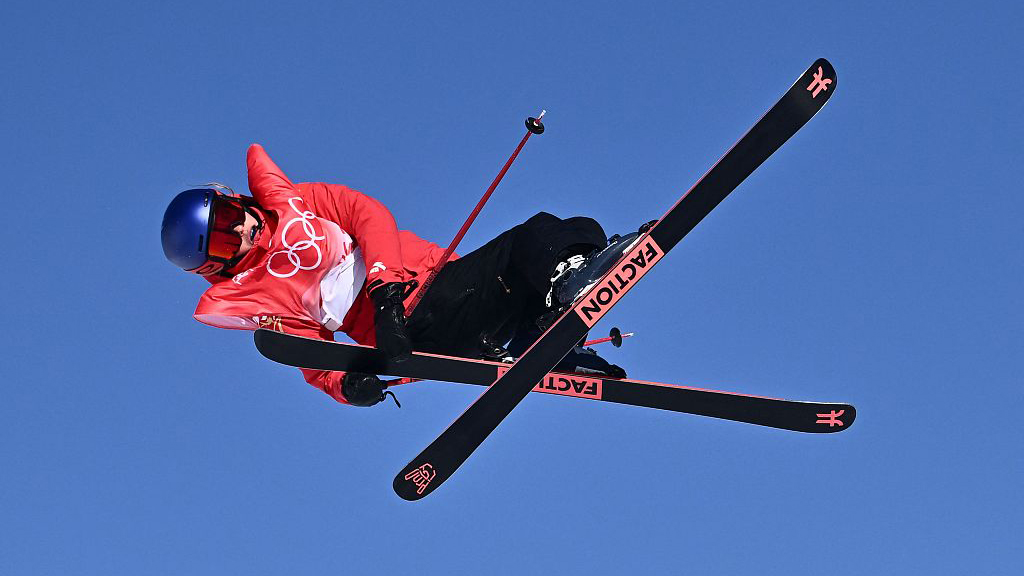 Olympic big air champion Gu Ailing of China qualified on Monday for the women's freestyle ski slopestyle competition after the event had to be postponed due to heavy snowfall.

The 18-year-old Chinese superstar, who is targeting three golds at her first Olympics, came third in the qualifiers with 79.38 points in her second run, after starting with a much safer first run.

Estonia's Kelly Sildaru qualified in first place with two solid runs and a best score of 86.15 points, followed by Johanne Killi of Norway with 86 points.

Defending Olympic champion Sarah Hoefflin of Switzerland finished 20thand will miss Tuesday's competition at Genting Snow Park, with only the top 12 in the qualifiers going through to the finals.

Marin Hamill of the USA received medical attention and had to be evacuated off the course after a particularly bad crash. 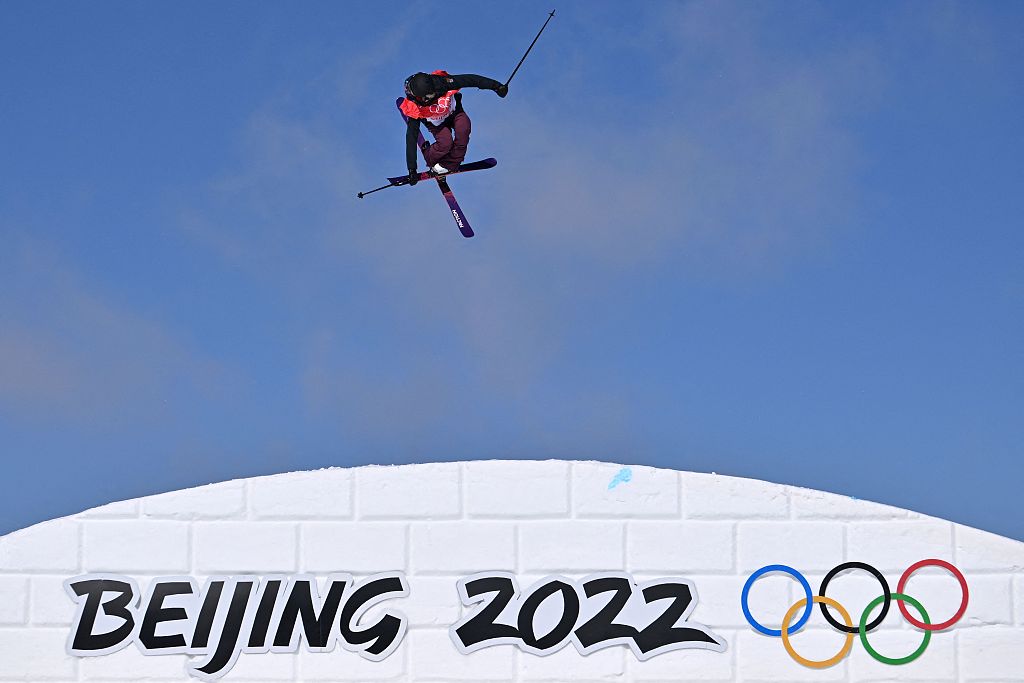 The qualification round was initially due to take place on Sunday, with the finals held on Monday, but steady snowfall in Zhangjiakou forced organizers to postpone the events.

On Monday, the sun was out again although temperatures dropped to -20 C.

"I was actually quite nervous before the first run, especially because I couldn't put runs down in big air, so it was especially important for me to land a run.I'm super happy to put it down," World Cup slopestyle leader Sildaru said of her performance after finishing 17th in big air last week.

Killi told reporters: "I had a little pressure today but I tried to stay focused and tried to have fun. That's the most important thing, to have fun. Then the skiing also gets better."

"I'm stoked to put down a run today. I'm planning to do even better tomorrow,"she said, adding "I want to grab a medal here. That's been a dream for a long time."

Gu dashed through the mixed zone on her way to halfpipe training, but told reporters: "If you get to the finals, the pressure is off, if the pressure's off then I can do my thing."

Yang Shuorui of Team China finished 23rd and will not take part in the finals.