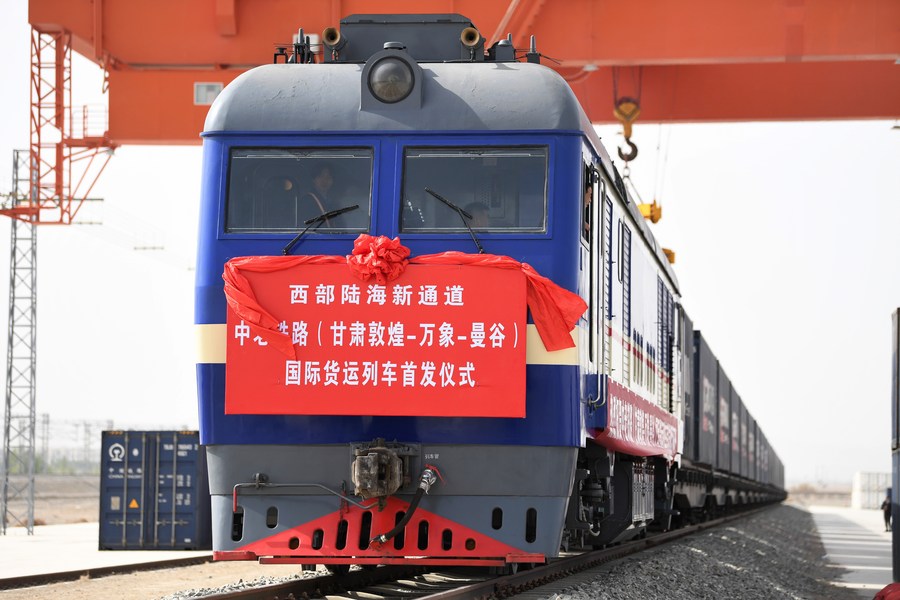 Loaded with 530 tonnes of asbestos, the train is scheduled to arrive in Bangkok via Laos' Vientiane in 12 days. The trip via the China-Laos Railway can save 28 days, compared with the previous 40-day sea shipping route between the two cities, according to the local authorities.

The Department of Commerce of Gansu said that the new passage is another efficient, economical, safe and convenient international logistics channel linking Gansu and Southeast Asian countries. 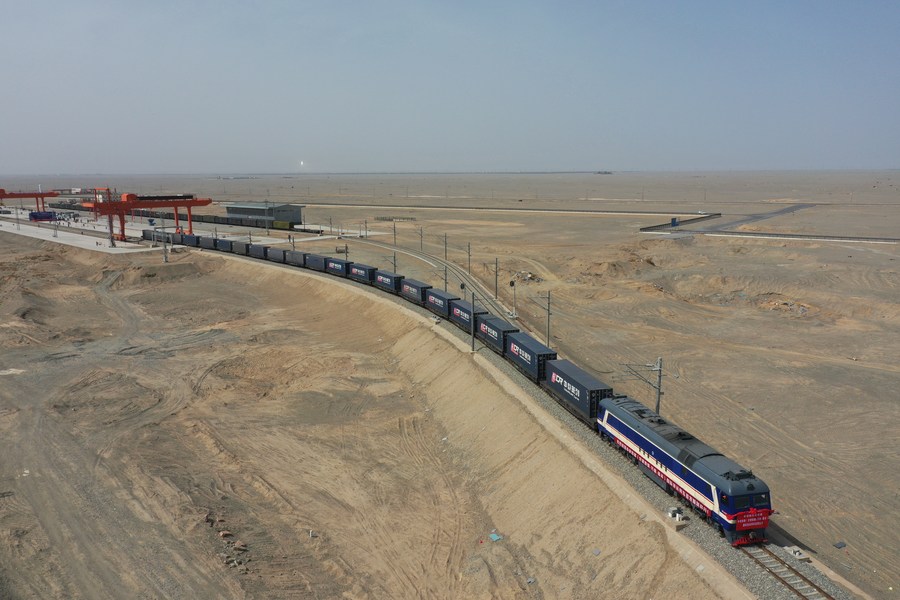 As a core area of the Silk Road Economic Belt, the inland province has sped up its opening-up and operated more international freight train lines linking with Central Asian, South Asian and European countries in recent years.

The China-Laos Railway, which kicked off operation on Dec. 3, 2021, stretches over 1,000 km, linking Kunming, the capital of southwest China's Yunnan Province, with the Laotian capital Vientiane.