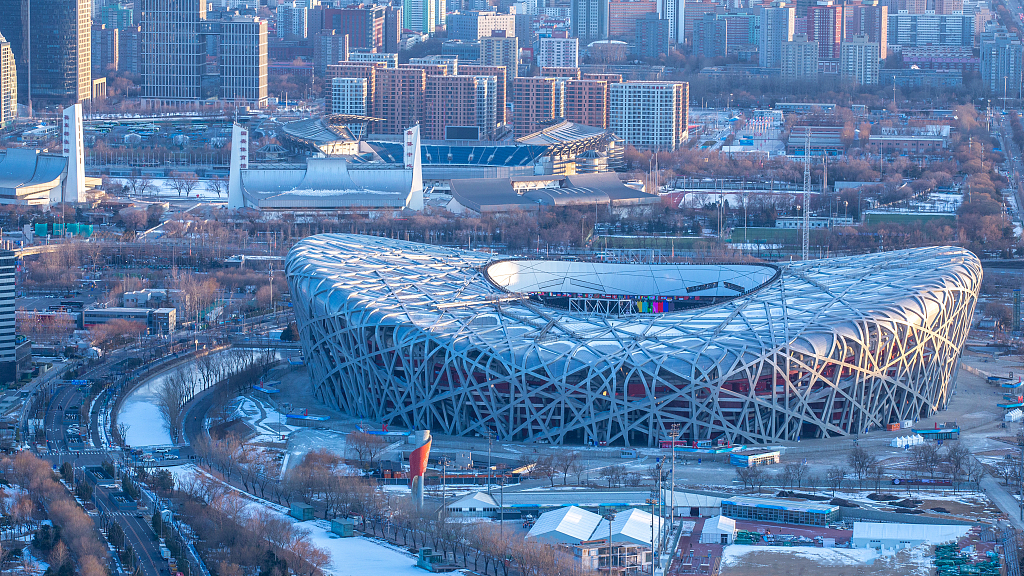 The National Stadium in Beijing, also known as the "Bird's Nest," launched the trial operation of a "Dual-Olympic" themed tourism route on Wednesday, which will officially open to visitors for the upcoming five-day May Day holiday. 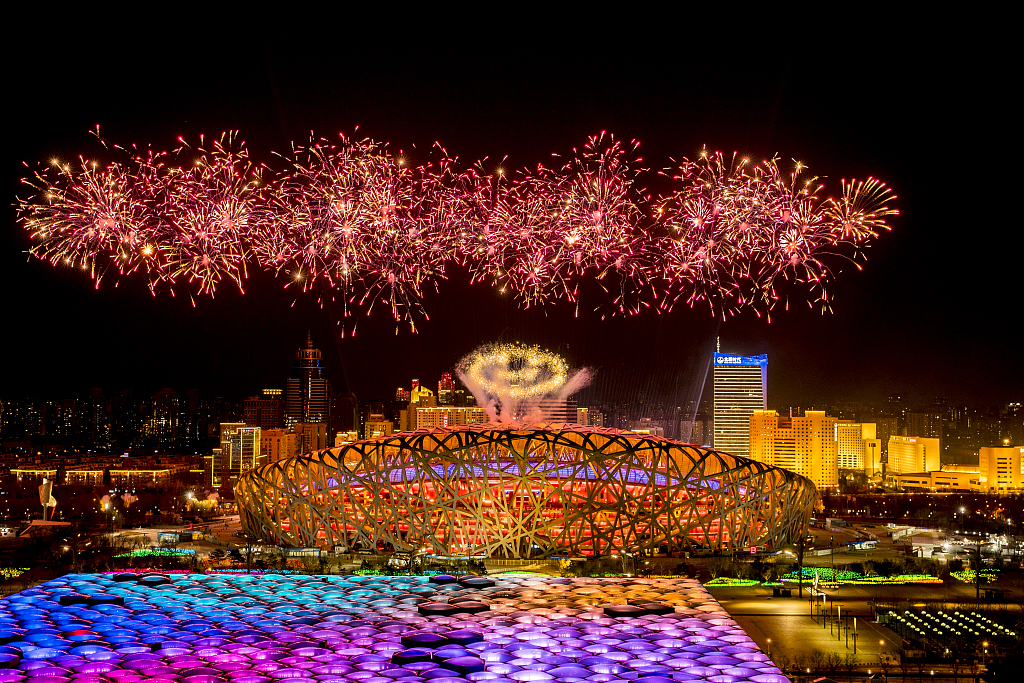 Fireworks displayed above the National Stadium during the opening ceremony of the Beijing 2022 Winter Paralympics, March 4, 2022. Photo by CFP

The tourism route links nearly 10 sightseeing spots, where visitors will be able to tour the main stage of the Games' opening and closing ceremonies and learn about the cutting-edge technologies behind the visual feasts, and climb onto the highest point of the stadium to get a closer look at how the fireworks were set off and overlook the panoramic view of the city's Olympic Park. Ice pops in the shape of the National Stadium in Beijing, April 20, 2022. Photo by CFP 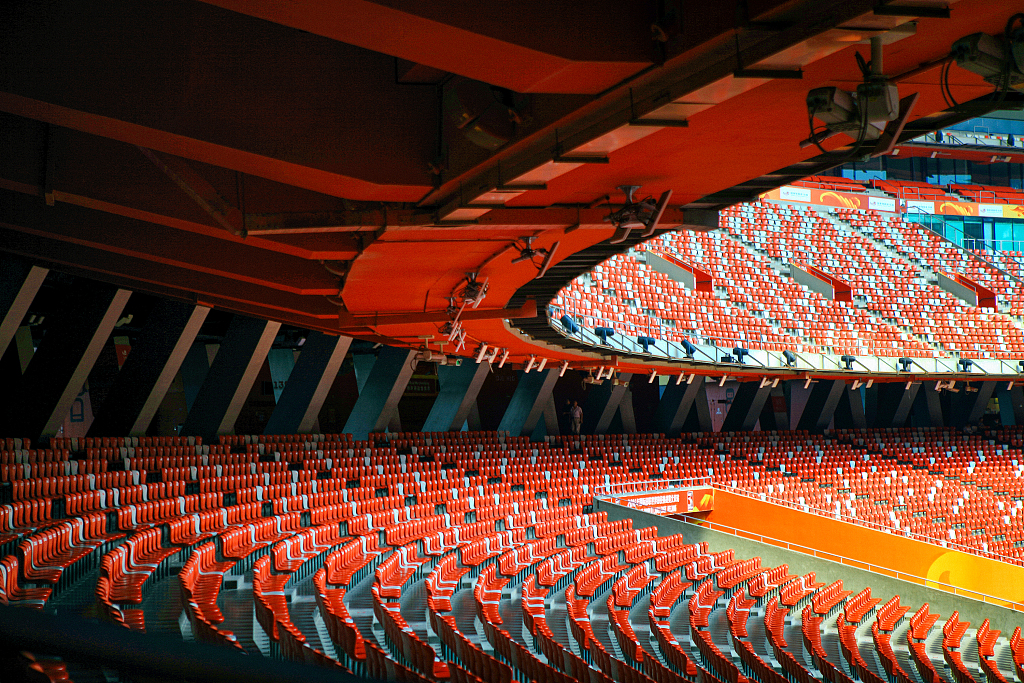 The National Stadium in Beijing can hold up to 80,000 spectators. Photo by CFP

In response to the current COVID-19 epidemic, the stadium implements strict epidemic prevention policies to create a safe travel environment for tourists. Visitors are also required to pass temperature checks and present a green health code before entry.