8 deals are made with total recruited investment of 4.9 billion Yuan in Hengyang 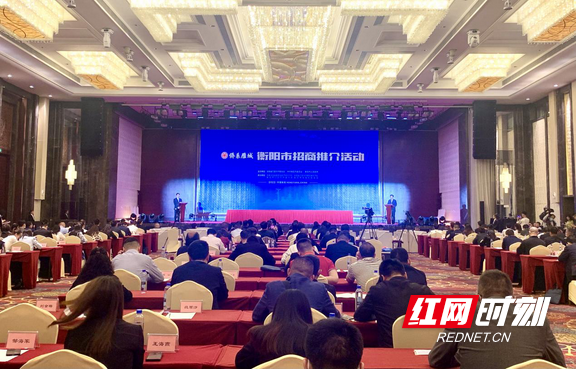 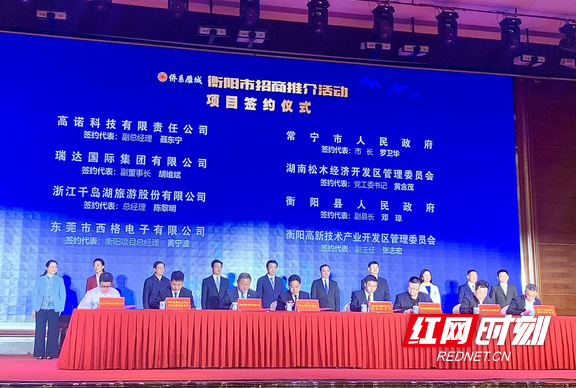 May 20th, 2022 “Qiaoxiyancheng” the investment recruitment event are held in Hengyang. Hunan Federation of Returned Overseas Chinese cooperated with Hengyang government. Many returned overseas businessmen have signed deals in Hengyang.

There are 8 investment projects that were signed in Hengyang. Total investment are around 4. 9 billion Yuan, and 3.9 billions are introduced.