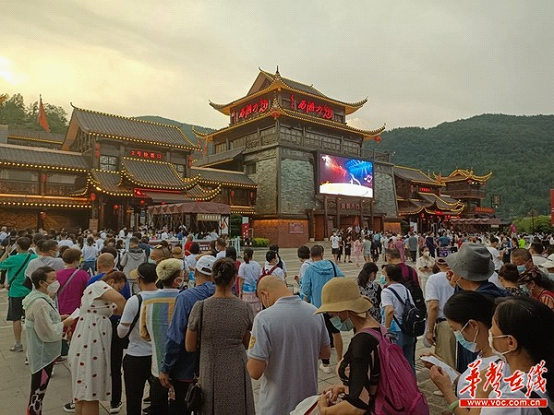 Tourists line up in front of the “Charming Xiangxi” theater. Photo by Chen Nuoya, Deng Daoli

On the evening of June 14, Charming Xiangxi, a folk singing and dancing performance in Zhangjiajie, returned to the stage after half a year. More than two thousand tourists watched the show under strict anti-epidemic measures. 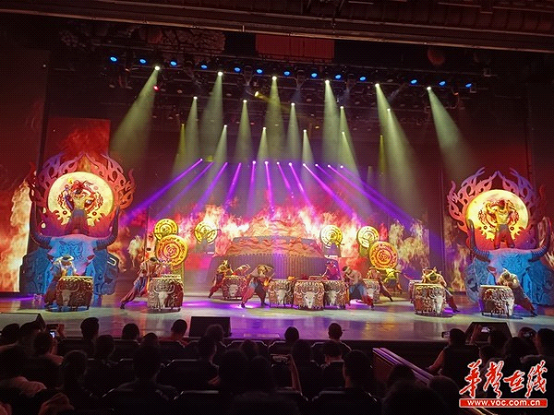 Charming Xiangxi, a folk singing and dancing performance in Zhangjiajie, returns to the stage after half a year. Photo/Chen Nuoya, Deng Daoli) 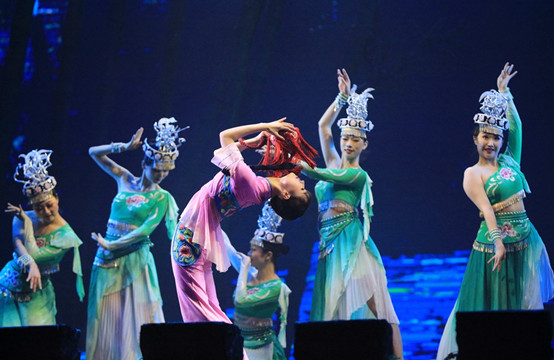 At 19:00, staffers of the Charming Xiangxi Grand Theater in Wulingyuan District guided the audience to enter the theater according to epidemic prevention and control requirements. The audience followed the instructions to wear masks well, have body temperatures checked, and show their health QR codes. Unique folk performances such as "chasing love" show, crying marriage ceremony of Tujia ethnic group, and Maogusi dance were staged with the support of new light and sound equipment. This created an immersive experience for the audience, and won high praise from them.