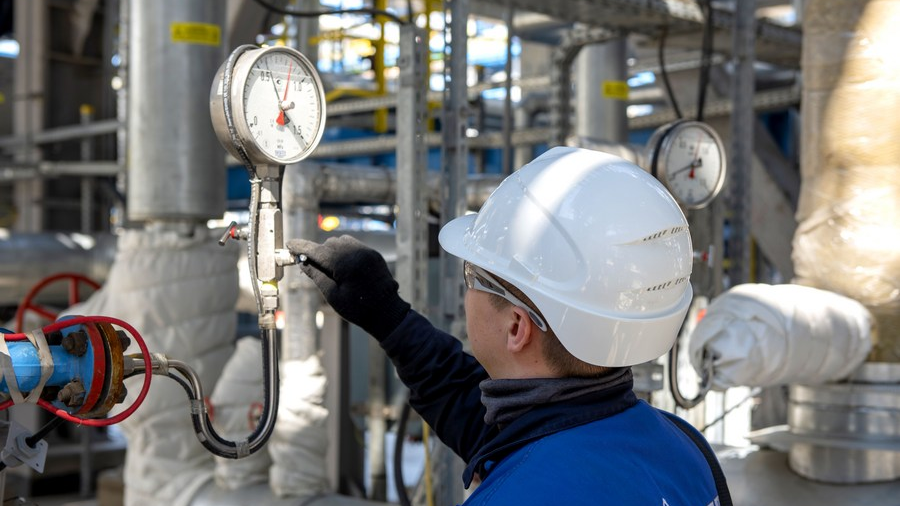 Russian gas giant Gazprom announced Saturday that it will stop gas delivery via both strings of the Turkish Stream pipeline from June 21 to June 28 due to scheduled annual maintenance.

The suspension was agreed in advance by all interested parties, Gazprom said in a statement.

The Turkish Stream pipeline via the Black seabed consists of two strings, with one supplying gas to Turkish consumers and the other delivering energy to countries in southern and southeastern Europe.

The pipeline began operation in January 2020 with a total capacity of 31.5 billion cubic meters annually.

Earlier this week, Gazprom said it would significantly reduce gas delivery to Europe via the Nord Stream 1 pipeline to no more than 67 million cubic meters per day, citing the failure of Siemens, the manufacturer of the gas turbine engines, to provide the overhaul service in time.