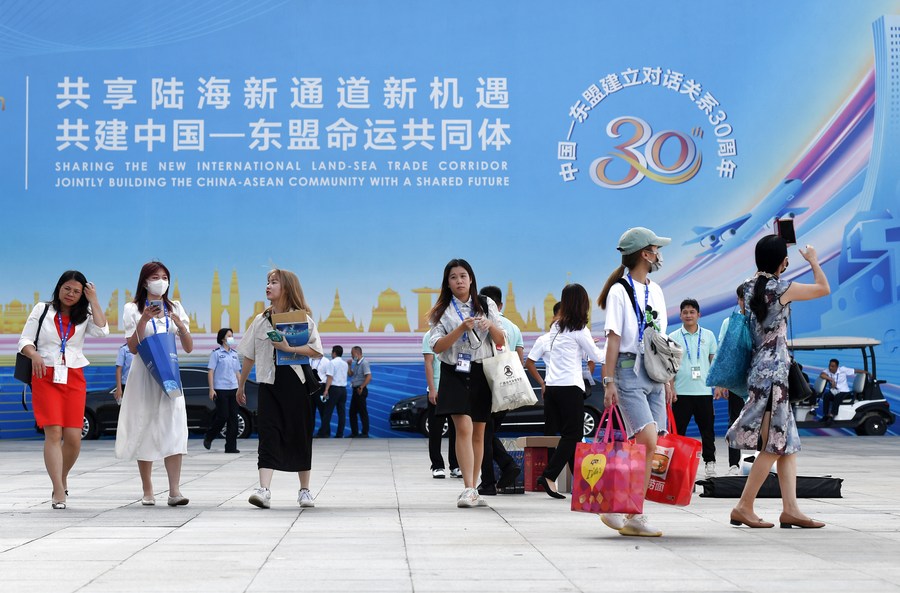 The ore was sent to the smelting workshop of South Manganese Group Ltd., which has the longest manganese industry chain in the world. There, it was made into electrolytic manganese dioxide before being sold domestically and exported to Japan as a raw material within new-energy batteries.

This particular case of cross-border trade, industry and sale illustrates the power of the recently instituted Regional Comprehensive Economic Partnership (RCEP) agreement in bringing economic benefit to China and its regional partners.

The RCEP has helped reduce the tariff on manganese ore in Malaysia from 3 percent to 2.4 percent, making the industrial chain connecting China, ASEAN and Japan more competitive in the international market, and promoting the development of the regional economy.

The RCEP agreement, the world's largest free trade deal to date, came into force on the first day of 2022. Since then it has brought tangible dividends to economic and trade cooperation between China and ASEAN countries.

During the period, trade between China and ASEAN accounted for 47.2 percent -- or nearly half -- of China's foreign trade with RCEP partners, according to the data. With the RCEP agreement, ASEAN has once again overtaken the EU to become China's largest trading partner. 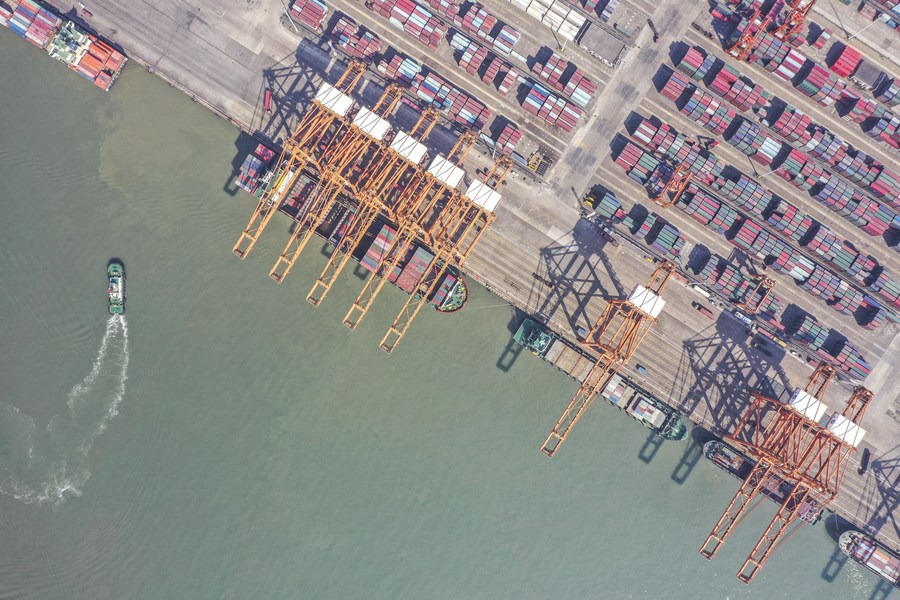 Since the RCEP came into effect, it has brought great benefits to enterprises, founded on the reduction of import costs and the increase of export opportunities after tariff reductions. According to the agreement, more than 90 percent of goods traded in the region will eventually become tariff-free, which will greatly boost cross-border trade.

Li Jianjun, general manager of the marketing department of South Manganese Group Ltd., said that the enforcement of the RCEP has brought tangible benefits to the company and its partner company in Malaysia. From January to April in 2022, the amount of manganese ore imported from Malaysia by the company increased by 18 percent year on year, while the cost reduction has improved the international competitiveness of its products.

The RCEP drives relevant countries in the region to participate in the shaping and expansion of industries on a larger scale. For example, the increasingly popular new-energy vehicle industry has linked the industrial chain in China more closely with that in ASEAN countries, Japan and the Republic of Korea, according to Li.

"We provide raw materials to a well-known battery company in Japan, and we are also the raw-material supplier for many domestic battery manufacturers of new-energy vehicles. Many countries are increasingly engaged in cooperation in this industry to seek win-win development," Li said.

The deep link between trade and industry has directly driven the substantial growth of cross-border freight volume in the region.

According to the statistics of the China State Railway Group Co., Ltd., a total of 310,000 TEUs were sent by combined rail-sea container trains via the New International Land-Sea Trade Corridor from January to May this year, a year-on-year increase of 37.7 percent. During the same period, 140 China-Vietnam freight trains were operated, with 4,176 TEUs shipped, up by 20.7 percent and 26.5 percent, respectively.

Do Nam Trung, consul general of Vietnam in Nanning, capital of Guangxi, said that participating in the RCEP will have a very positive influence in every member country, and the RCEP will also provide new opportunities for Vietnam's development and bring more positive factors to Vietnam's economy. 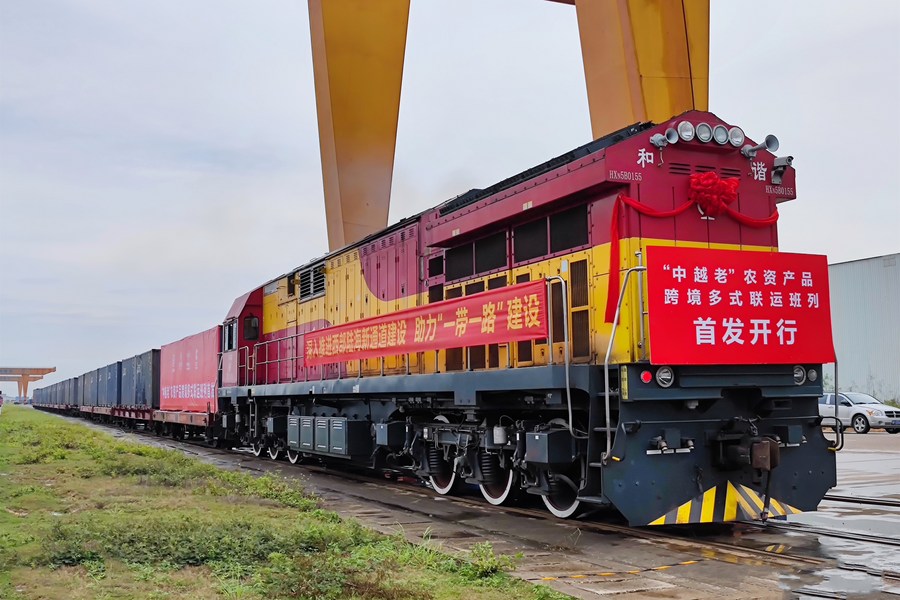 Since the RCEP came into force, the development of cross-border e-commerce between China and ASEAN countries has been further enhanced, with increasing import and export volume.

Diao Weihong, deputy director of the Department of Commerce of Guangxi Zhuang Autonomous Region, said that Guangxi has formed major cross-border e-commerce logistics routes to ASEAN, and opened 10 cross-border e-commerce air routes to Bangkok, Kuala Lumpur and Singapore, while speeding up the construction of an express cargo circle facing ASEAN. At the same time, maritime transport networks and cross-border highway and railway logistics routes connecting ASEAN are increasingly being strengthened.

Benjamas Tanvetyanont, Thai consul-general in Nanning, said cross-border e-commerce will help promote economic and trade relations between Thailand and China, introduce good things from one country to the other, and help the two peoples raise their incomes.

Under the RCEP framework, many favorable policies, such as tariff reductions and the principle of accumulation of origin, have been implemented, which has gradually highlighted the comparative advantage of export growth between China and ASEAN.

Data from the General Administration of Customs shows that in the first five months of 2022, the total trade value between China and ASEAN reached 2.37 trillion yuan, up 8.1 percent. China and ASEAN continue to be each other's largest trading partners.