The dream of the Lao people to transform their landlocked country into a land-linked hub has come true. Cambodia finally has its first expressway. Islands in the Maldives are connected by a bridge for the first time. Belarus has established its first plant producing passenger automobiles. Africa has built its first electrified railway and light rail... 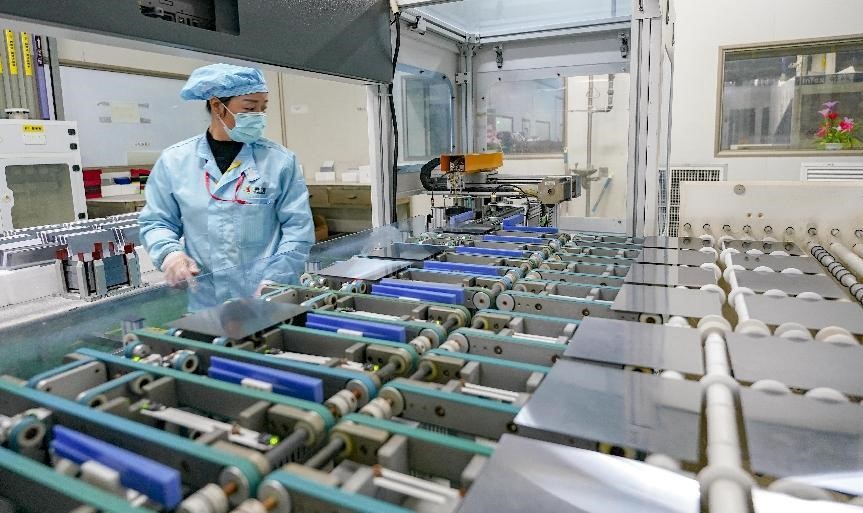 The BRI, comprising the Silk Road Economic Belt and the 21st Century Maritime Silk Road, was proposed by Chinese President Xi Jinping in 2013. As proved in the past nine years, the initiative leads the world to common development. It starts in China and brings opportunities and progress to the rest of the world.

The BRI is a Chinese scheme promoting open cooperation and improving global economic governance. It sets a new benchmark for international economic cooperation.

The construction of the Belt and Road calls on countries to “join hands” with each other instead of “letting go” of each other’s hands. It encourages countries to “tear down walls”, not to “erect walls”.

By constantly promoting policy coordination, connectivity of infrastructure, unimpeded trade, financial integration and people-to-people bonds, the BRI has injected positive energy into the building of an open world economy.

As economic globalization is encountering headwinds and protectionism is on the rise, China is expanding its opening up to jointly build the Belt and Road with all relevant parties, which fully demonstrates the country's sense of responsibility in leading open cooperation. 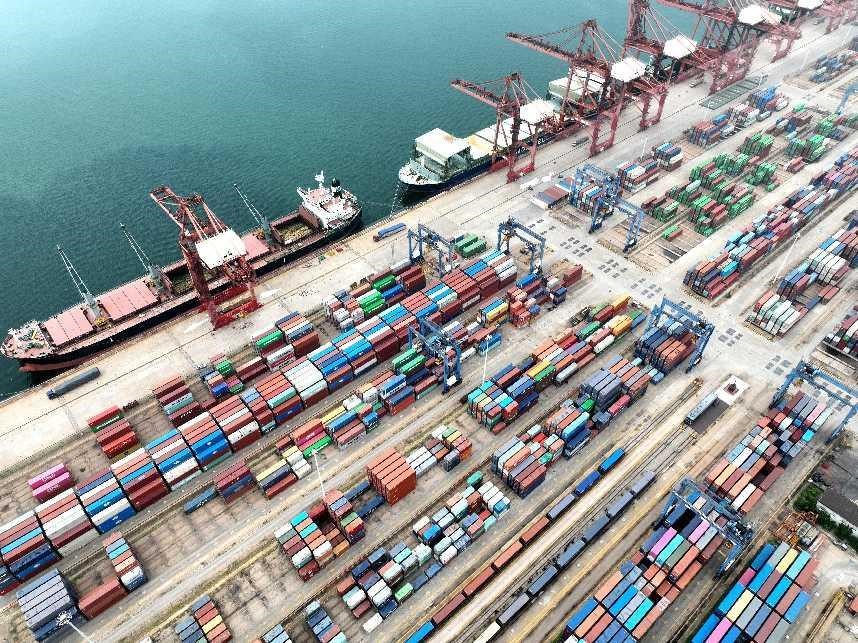 Containers are about to be loaded onto ships at a terminal of the Lianyungang Port, east China's Jiangsu province, Aug. 10, 2022. Photo by People's Wang Chun, Daily Online

The Belt and Road construction, with its caring for the world and a win-win spirit, is of vital significance in today's world, especially when humanity is facing a growing governance deficit, trust deficit, development deficit and peace deficit.

A general connectivity framework consisting of six corridors, six connectivity routes and multiple countries and ports has been put in place under the Belt and Road framework.

China-Europe freight trains have become a transport artery running through the Eurasian continent, promoting in-depth economic integration among countries along their routes.

From 2013 to 2021, the total volume of trade of goods between China and other Belt and Road countries was nearly $11 trillion, while two-way investment exceeded $230 billion.

Pascal Lamy, former Director-General of the World Trade Organization, noted that the BRI proposed by China will become an engine driving globalization.

The construction of the Belt and Road is an important practice to promote common prosperity and build a community with a shared future for mankind. It writes a new chapter in global development.

The world is becoming a community with a shared future where countries share weal and woe and rise and fall together. The construction of the Belt and Road conforms to this trend, upholds the principle of extensive consultation, joint contribution and shared benefits, rejects prejudice that is based on systems and models, and rises above ideological differences. It pursues not only China's development but also the common prosperity of the world.

Since the outbreak of COVID-19, relevant parties have offered mutual assistance to each other to tide over difficulties, which has injected confidence and strength into the global community and made important contributions to global cooperation on the COVID-19 fight and economic recovery. 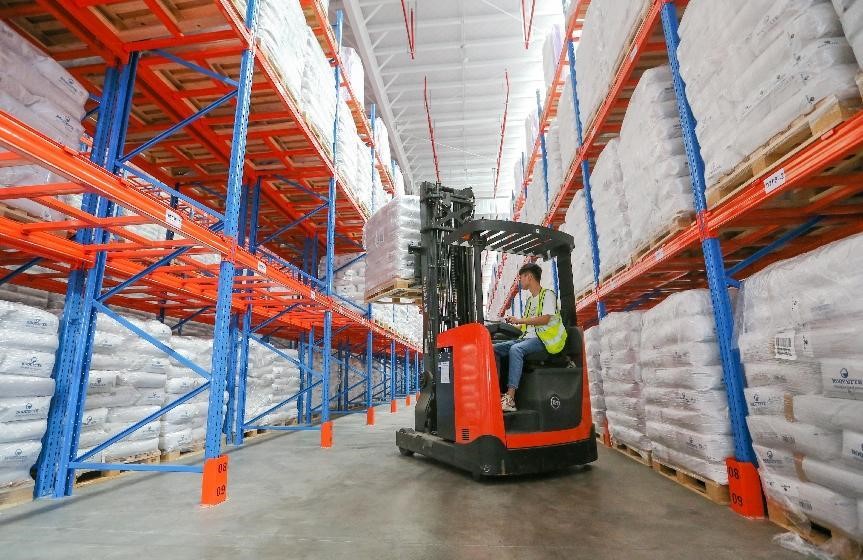 So far, core concepts of the BRI have been incorporated in multiple important documents of international and multilateral organizations, such as the UN, G20, Asia‑Pacific Economic Cooperation and Shanghai Cooperation Organization. It fully indicates that the BRI is an international public product that builds consensus for cooperation.

The BRI involves countries in different regions, at different development stages and with different cultures. It has been joined by over 140 countries and 30 international organizations.

The initiative has constantly enriched its connotations, which now cover a wide range of aspects from digital development, innovation, green development and health.

A large number of BRI projects have been implemented, benefiting more and more people in participating countries. China has set up over 50 joint laboratories with countries participating in the initiative, which enables many of them to have their own bases of production and intelligent manufacturing.

The BRI closely follows the common ground of development and builds a better future with concrete actions.

It is believed by the international society that the construction of the Belt and Road is a concrete move of China to build a community with a shared future for mankind, and an important contribution made by the country to promote the common prosperity of the world.

China will keep working with all relevant parties to advance high-quality development of the BRI and build projects under the initiative to benefit the people, so as to make greater contributions to building a community with a shared future for mankind.